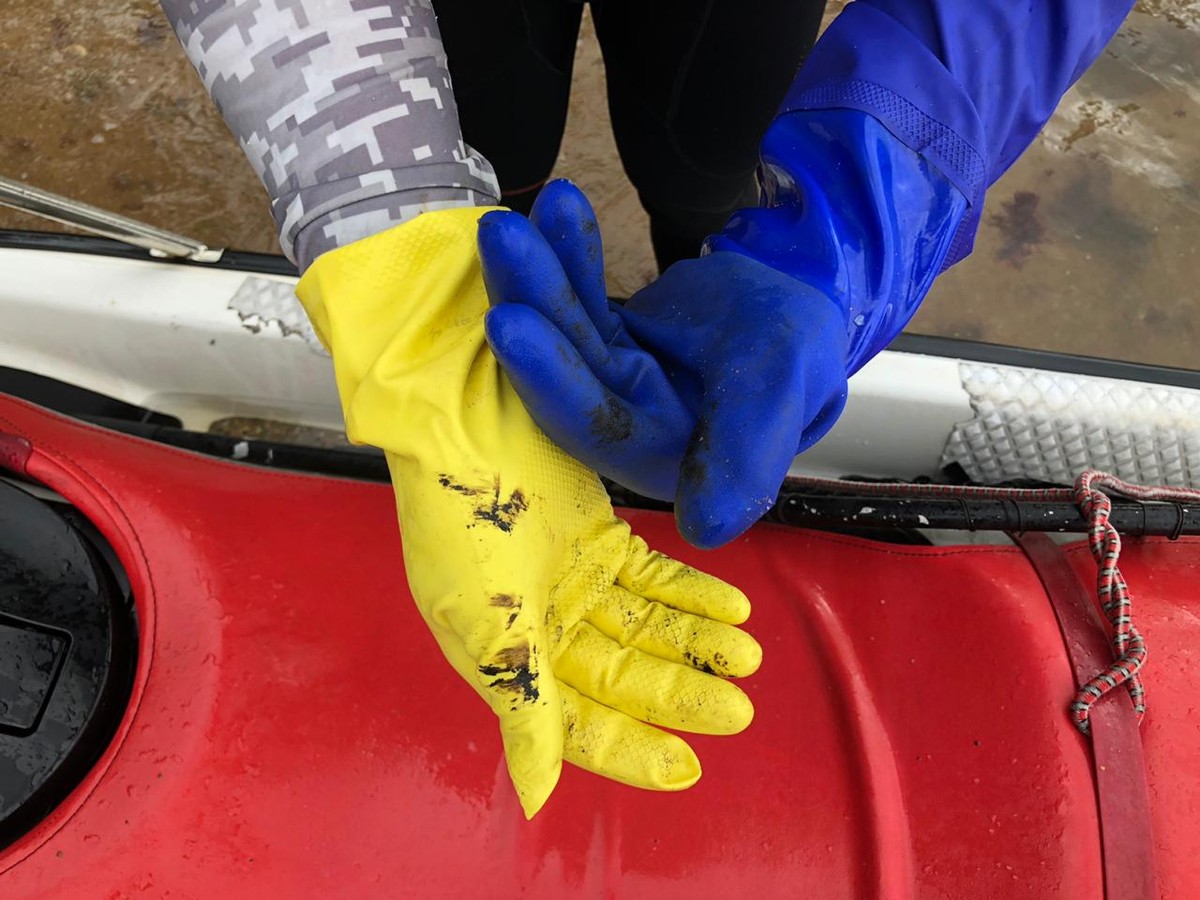 Oil fragments continue to spread along the beaches of Espirito Santo and, for the first time, small specimens were collected at Camburi Beach in Vitria on Friday (15). The material has been sent for naval analysis and there is still no confirmation that it is the same substance that has contaminated beaches in the Northeast.

The Navy reported Saturday that a contingent of sailors is searching for oil fragments in the Greater Victoria region. The institution explained that this action was preventive, as the material collected at Cambori beach had not yet been received or analyzed by the Navy.

The presence of oil in Espirito Santo has already been confirmed by the Brazilian Institute of Environment and Renewable Resources (IBA) in 13 beaches of the municipalities of Sao Mateus, Linares, Conceicio da Barra and Acruz, all cities in the north of the state.

Last Thursday (14), small oil samples were found for the first time on a Greater Victoria beach. The fragments collected at Jacarape Beach, Sera, were sent for analysis and the results have not yet been released.

The material collected in Vitria was found during the work of monitoring and cleaning the beaches of the Pegada project.

"It is not yet possible to verify that it is the same oil, but it has consistency and odor on the material. He was sent for examination. We found the fragment at the end of Cambori Beach, "said project member Fabio Medeiros. 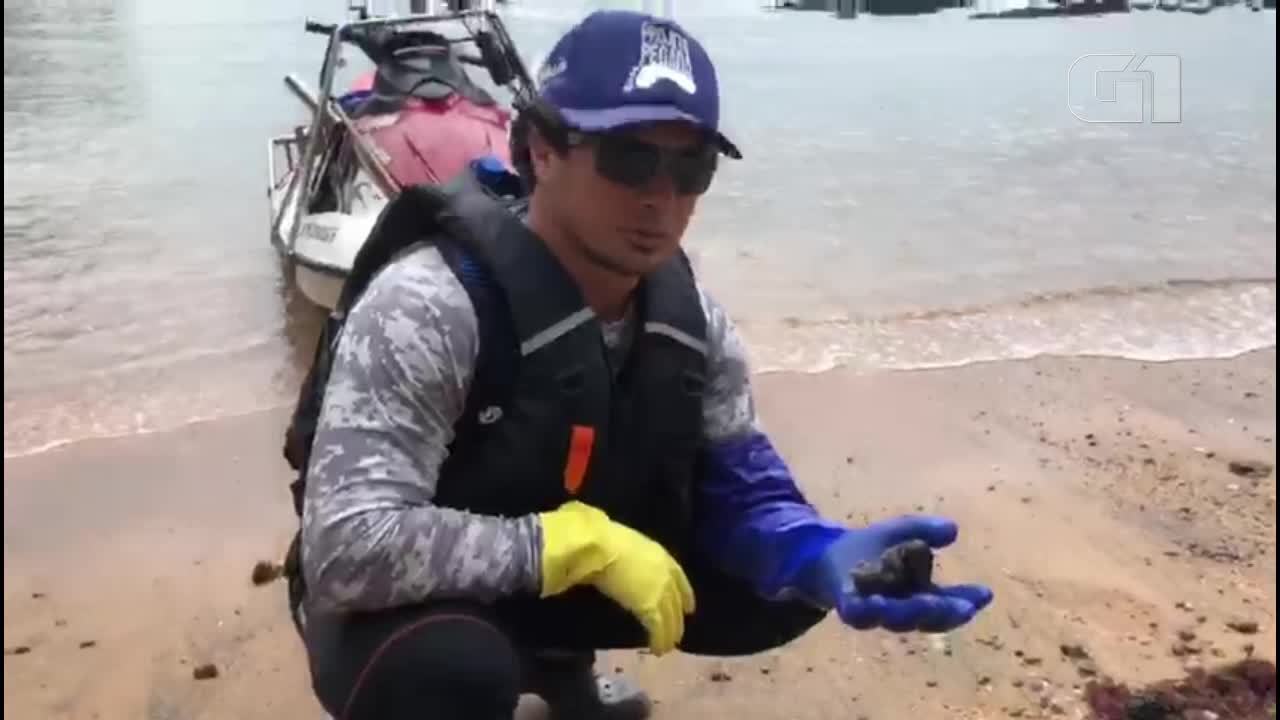 The Navy also reported that on Friday (15th) actions were taken to intensify the beaches of the Acruz and Serra municipalities to move the fragments south to Espirito Santo.

Oil fragments have already reached Regency Beach, in Linares, one of the main turtle nesting points in Brazil. Armed men and gunmen removed nearly 200kg of material on the beaches of Linhares, part of it near the mouth of the Rio Doc.

Four years ago, the city was hit by an ore tail sludge after breaking the Samarko Dam in Mariana, Minas Eraerais. At that time, biologists removed eggs from their nests and took them elsewhere where the mud had not yet arrived.

This time, biologists explain that this will only be necessary if the oil prevents puppies from accessing the sea. The Theinovian turtle is an endangered species that are regularly nested in Regency.

Tamar Project technicians monitor the beaches day and night, watching out for oils and turtle paths.

Oil on the north-east beaches began to appear on August 30 in Parababa. The substance is the same everywhere: crude oil. This phenomenon affects the life of marine animals and has caused impacts on coastal cities.