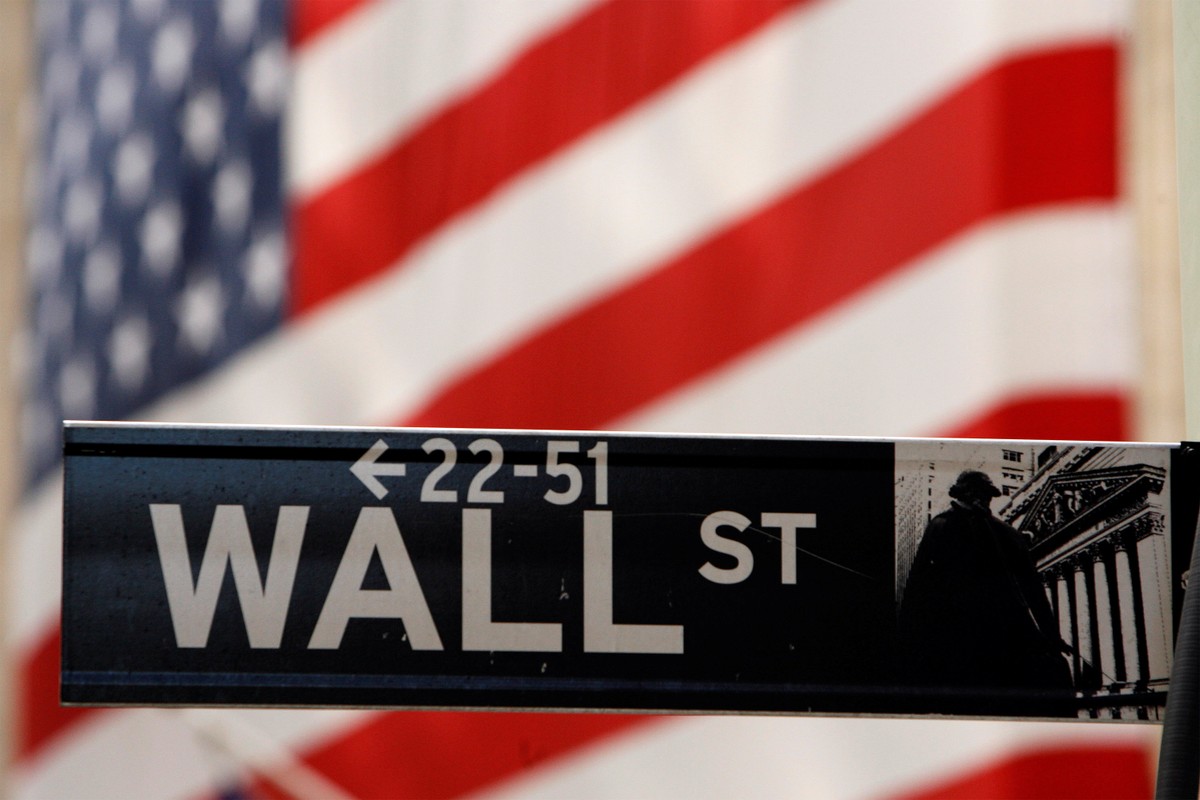 As the S&P 500 is now advancing 0.4% on the week, the index is moving to its sixth consecutive weekly gain, the largest sequence of weekly gains since the period ended Nov. 3, 2017, when it rose eight straight weeks, according to Data for the Week. the Dow onesons market.

The search for risky assets, such as stocks and currencies, comes in the wake of comments by White House chief economic adviser Larry Kudlow, who highlighted progress in trade talks between the United States and China.

Expectations that a partial deal could be signed soon have come down in recent days, following reports suggesting hurdles between US and Chinese negotiators on agriculture. However, Kudlow's comments mitigate these problems.

In addition, the day has positive US data, especially in the area of ​​consumption. Retail sales were up 0.3% in October, down 0.3% in September.