MRVE's earnings are frustrating expectations at $ 160 million in Q3; see other results 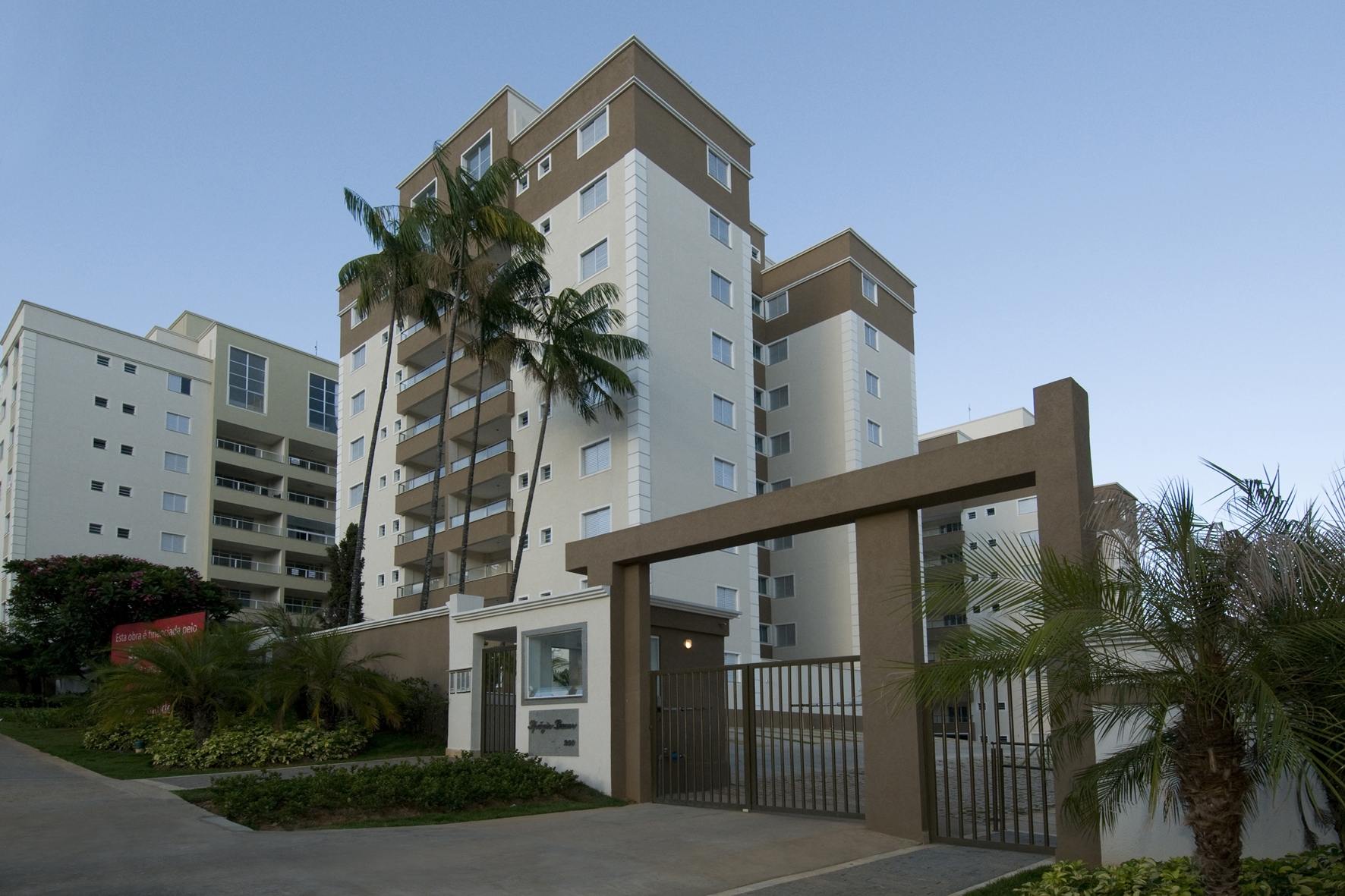 SAO PAULO – MRVE3 engineering company reported net income of $ 160 million in the third quarter of this year. The figure is 8% lower than in the same period last year ($ 174 million).

The result also surpassed the expectations of analysts consulted by Bloomberg, who forecast a net profit of $ 184.5m for the company from July to September this year.

EBITDA (Earnings Before Interest, Taxes, Depreciation and Amortization) closed the third quarter at $ 248 million, up $ 10 million more than in the same period of 2018 (up 4.2%).

As a result, the company's EBITDA margin (cash production and net income) reached 15.8% in the quarter – a drop of 1.8 percentage points year-on-year.

Along with the result, the company also announced that the extraordinary dividends declared by the Annual and Extraordinary General Meeting held April 25, 2019, totaling $ 327,896,570.78, will be paid on two separate dates, as early as 2019.

The date of the second dividend payment was not disclosed by the company.

Other companies also released their balance sheets after the market closed on Tuesday. Take a look at some of the numbers below.

Wilson Sons (WSON33) posted 9.5% net profit decline in the third quarter of this year compared to the same period of 2018 to $ 14 million.

The company's net income also plummeted: 7% on the same basis, closing the July-September period of $ 106.1 million.

The CPFL Consolidated EBITDA ended the period between July and September in the amount of $ 1.62 billion. The value is up 4.5% from the year before ($ 1.55 billion).

"In terms of operations, energy sales in our concession areas this quarter, as well as in the Brazilian market, have not been significantly stressed, mainly affected by industrial slowdown," the company said in a statement.

Even (EVEN3) reported in the third quarter of this year a net income of $ 16.5 million, which translates into a loss of $ 12.4 million recorded the previous year.

Even adjusted EBITDA, which excludes the effects of the financial fees allocated to costs (corporate debt and land financing and production), was $ 48.56 million from July to September – an increase of 83% on a year-over-year basis.

Join the best companies on the stock market: open a clear ZERO account for stock brokerage!