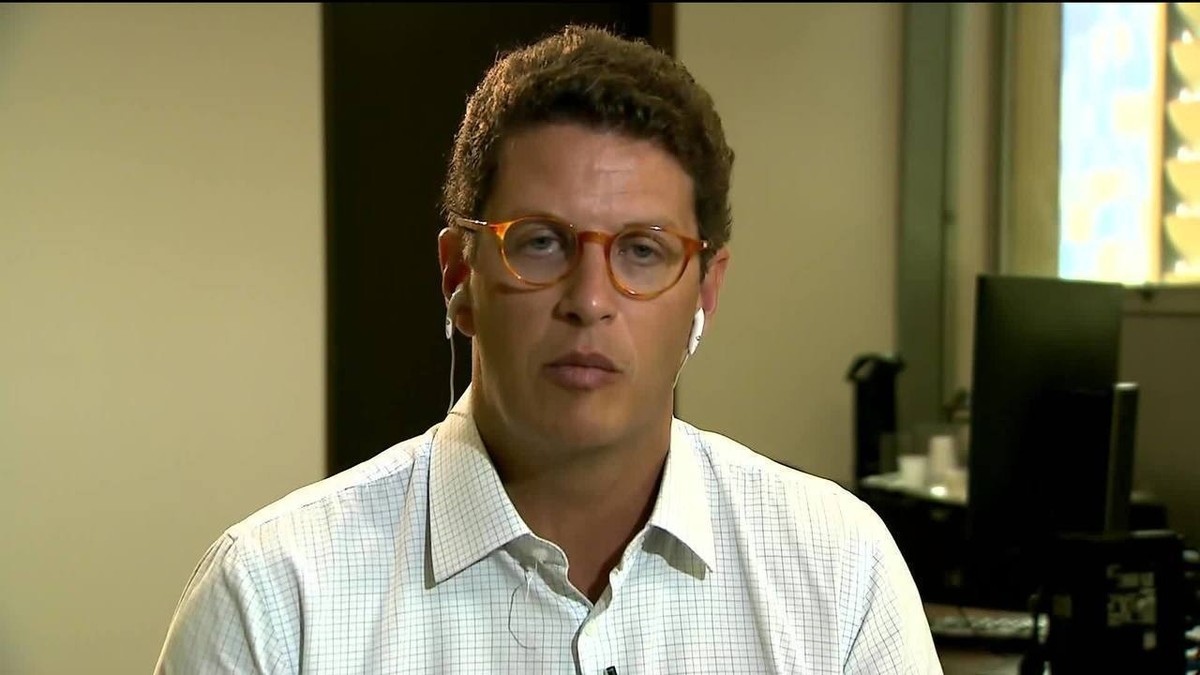 Environment Minister Ricardo Salles rejected the manifesto signed by more than 600 scientists on Friday demanding the European Union to negotiate with Brazil to be a condition for sustainability and for the bloc to stop importing deforestation. "

In an interview with GloboNews, Salle said the manifesto had no "credibility" and that it was a "disguised business discussion". The text criticized by the minister, signed by 602 scientists, took a month and a half to be written and published in the renowned scientific journal "Science". 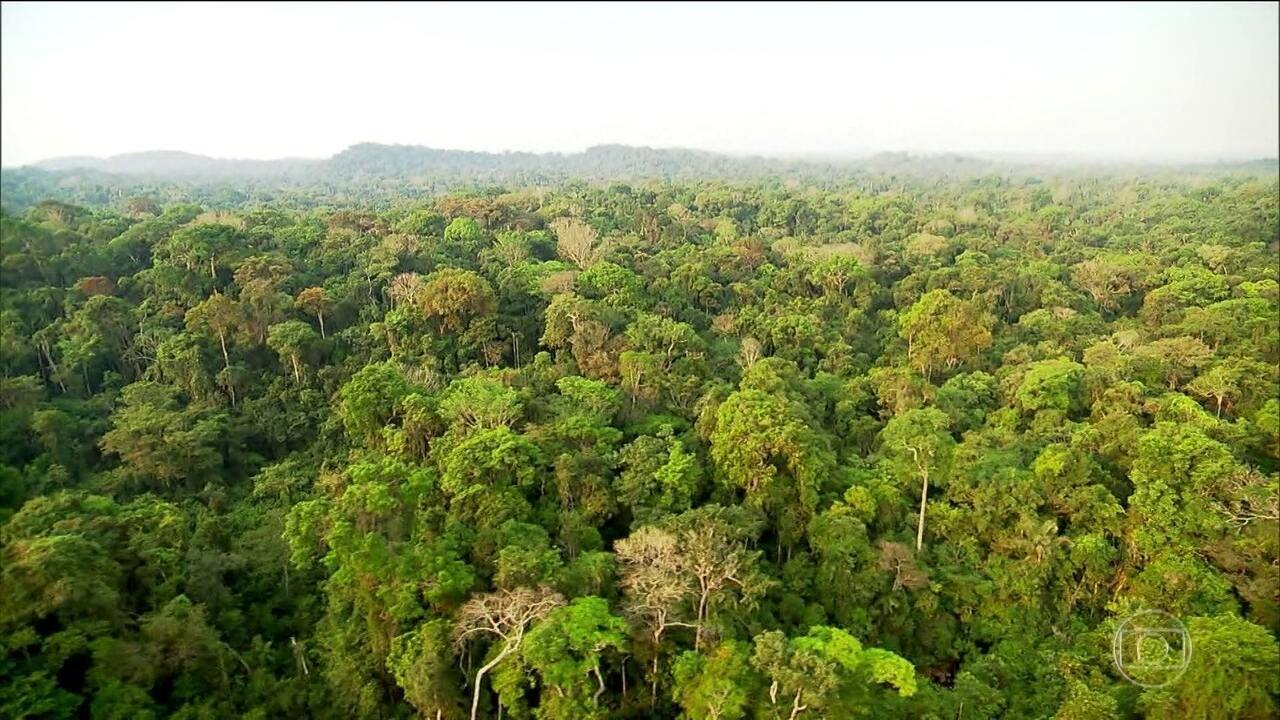 During the interview, the minister said that "Brazil is an example of sustainability" and that "the Brazilian environmental issue is in cities, not in the villages". According to him, Brazilian agribusiness "is most dedicated to preserving the environment in the world".

Sales also said that, compared to other countries, "we are an example of environmental concern."

"None of these European countries have done anything that the Brazilian environmental agribusiness does … We are the ones who show how it's all been done." – Ricardo Sales, Minister of Environment

"Brazil, home to one of the world's largest forests, is in talks with its second largest trading partner, the European Union. We call on the European bloc to seize this opportunity to ensure that Brazil protects rights and the environment."

One of the authors of the manifesto, Brazilian Tiago Reis, spoke about the letter: "We have seen the loss of efficiency and effectiveness in Brazilian environmental policy in the last government, but in fact, what is more worrying in the current government is deliberate dispersal, systematically, from all this institutional environmental policy ".

Scientists claim that Brazil's forests, wetlands and savannas are crucial to the climate and the nature of the planet. And they expect European institutions to respect the three conditions: the protection of indigenous rights, the reduction of forest deforestation and the participation of local communities in trade agreements.

"The rules that apply to European production here in Europe must also be valid for what Europe spends, because that consumption causes this destruction and these violations," says Reis.

The letter also reminds us that in 2011, Brazil cleared 1,000 square kilometers to produce the amount of meat and food exported to the European Union. An area equivalent to 300 football fields per day.

Just last year, according to a study by the University of Maryland in the United States, more than one million hectares of primary forests have disappeared in the country. The WWF-Brazil NGO, which is struggling to preserve the environment, believes there is no local or global solution without urgent changes in Brazil.

"Brazil is power in terms of conservation and biodiversity, and it is power in food production, and these things can go hand in hand." I think that respecting the environmental and social issues of Brazil guarantees us a privileged position in several markets, "said Mariana Napolitano Ferreira, head of science at WWF-Brazil.

The Environment Ministry said that in no country in the world, rural producers do not conserve the environment more than in Brazil and that subscribers to the manifesto should look at what they have done in their countries.