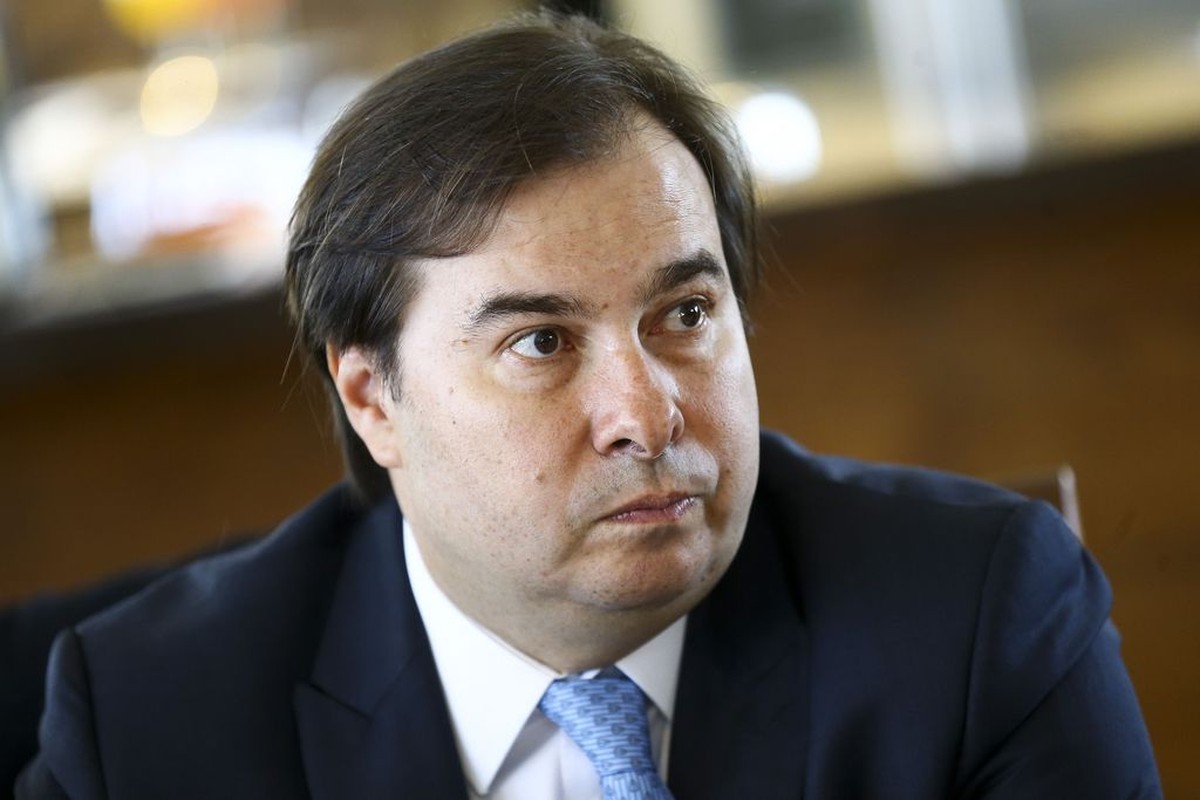 The decision is from the last day 13 and was published on the House website this Monday (18).

According to the Brazilian Institute of Environment and Renewable Resources (IBAMA), petroleum oils have reached more than 600 beaches in the northeast and southeast.

Although the application for the creation of the CPI mentions the beaches of the North-East, the author Hojo X. Campos (PSB-PE) has already stated in the request that "given the complexity of the facts, new evidence may be added to the process". In practice, this allows the commission to advance investigations.

Last November 2, the Navy announced that a Greek ship was the main oil suspect on the beaches.

On the same day, however, the ship's Delta Tankers announced that there was no evidence that the ship was responsible.

The Parliamentary Inquiry Committee will consist of 34 full members plus 34 deputies. The vacancies will be filled by party desks.

The request for the creation of the CPI was submitted by Hojo F. Campos on October 23, and the request received the support of 267 lawmakers (96 more than the minimum required).

In the document, the parliamentarian defended the need for MPs to monitor and investigate.

"In view of the serious consequences already felt and those to be discovered in the fauna and flora of the municipalities, imbalance of the environment and damage to the health of the population and the regional economy, an urgent installation of the Inquiry Committee for parliament is necessary. Given the complexity of the facts, it is noteworthy that new evidence can be added to the process as the Commission develops its work, "Campos argues.

When accepting the request, Rodrigo Maya felt that the request met the requirements. That is, in spite of the minimal number of signatures, Maya has realized that a fact established for investigation has been proven.

Now is the time for party leaders to nominate board members. Following this step, the CPI will be installed, with the election of the President and the Rapporteur.