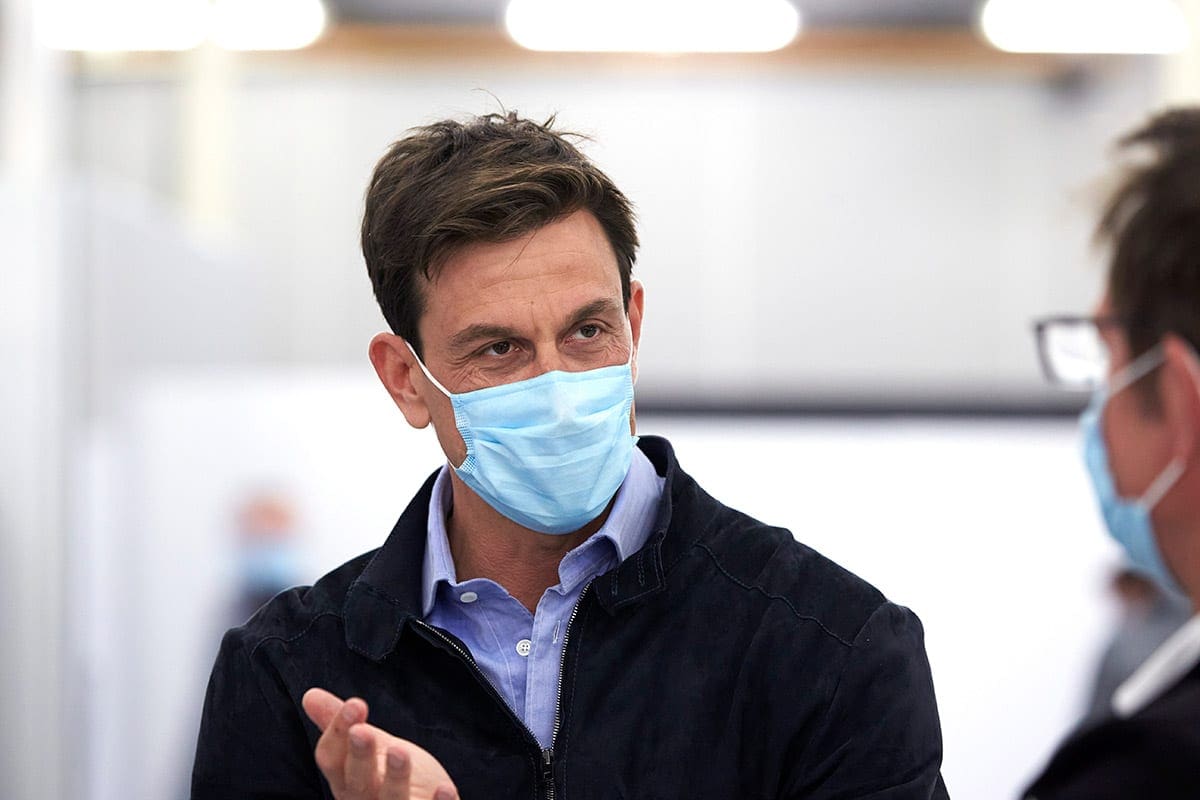 Mercedes boss Toto Wolf said Lewis Hamilton could not blame himself for not taking part in Sunday’s Grand Prix (06). After a record 265 consecutive races since his Australian debut in 2007, the seven-time champion is out of the Sakir Grand Prix after finishing with KOVID-19. This prompted the German team to call Williams driver George George Russell.

Assessing how Hamilton would be able to stay out of the race for the first time, Wolf said the Briton was competitive and that no driver would want to see another in his place. “He is a very competitive person and a driver wants to be in his car and not see anyone driving. “I do not know how he will organize the weekend, but it is certainly not a pleasant experience for any professional athlete.”

Wolf insisted that Hamilton should not at least be scolded, even if every effort is made to prevent COVID-19 infection. “It was not a mistake he did or did not do anything wrong. “These things happen, the championship is won, but a full understanding of why we do not enjoy the experience much.”

The boss of Mercedes told about the health of the Briton. “The last time I talked to him was probably a few days ago. We have been sending messages ever since. I try to leave him alone because KOVID-19 is not fun. “I think it’s good.”

Check out the highlights of our YouTube channel: Sakir F1 GP: first training and expectations for the race: