Federal servers are protesting the health insurance adjustment in Geap 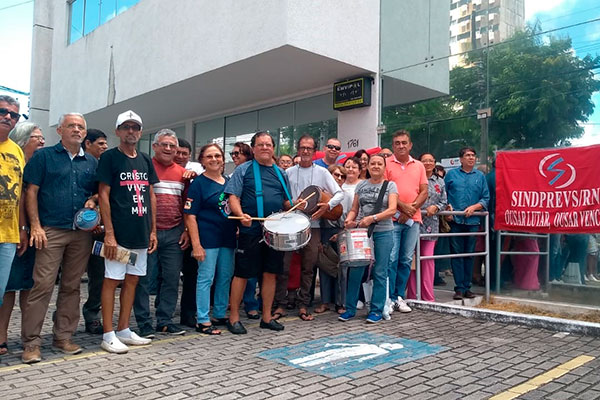 Federal authorities from Rio Grande do Norte staged a protest Thursday morning at the Social Security Foundation (Gap) building in Romaldo Galvoo in Natal. They complain about the recently applied adjustment in health plans, which in some cases reaches 600%.

The mobilization is being organized by the Union of Federal Workers in Social Protection, Labor and Health in Rio Grande do Norte (Sindres-RN).

This adjustment, according to a union statement, was limited to 8% of these employees' salaries or a ceiling of $ 400. This amount has been paid for 20 years. A 2008 lawsuit has even changed these values, but the court decided to keep the amount in favor of the servers. However, according to the union, the adjustment was reported without any encounter with the Potiguar servers, the only one affected by the adjustment. 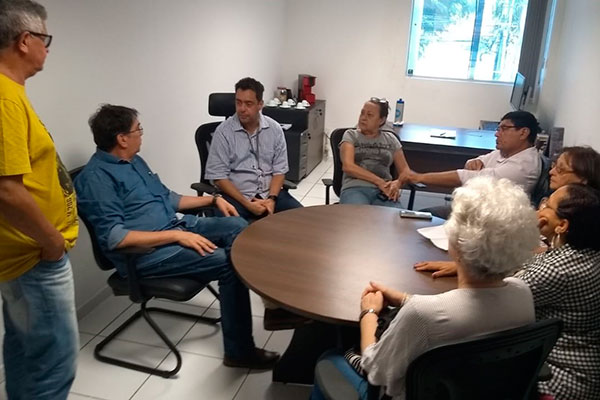 According to the Union's communication, this adjustment was announced last Wednesday (06) and is already effective in December. At a meeting held on Wednesday (13), the category authorized the filing of a lawsuit to ban this adjustment.

At the moment, union leadership is meeting with Gap-RNA Regional Director Joshua Bastos to discuss the agenda and try to meet with national management.