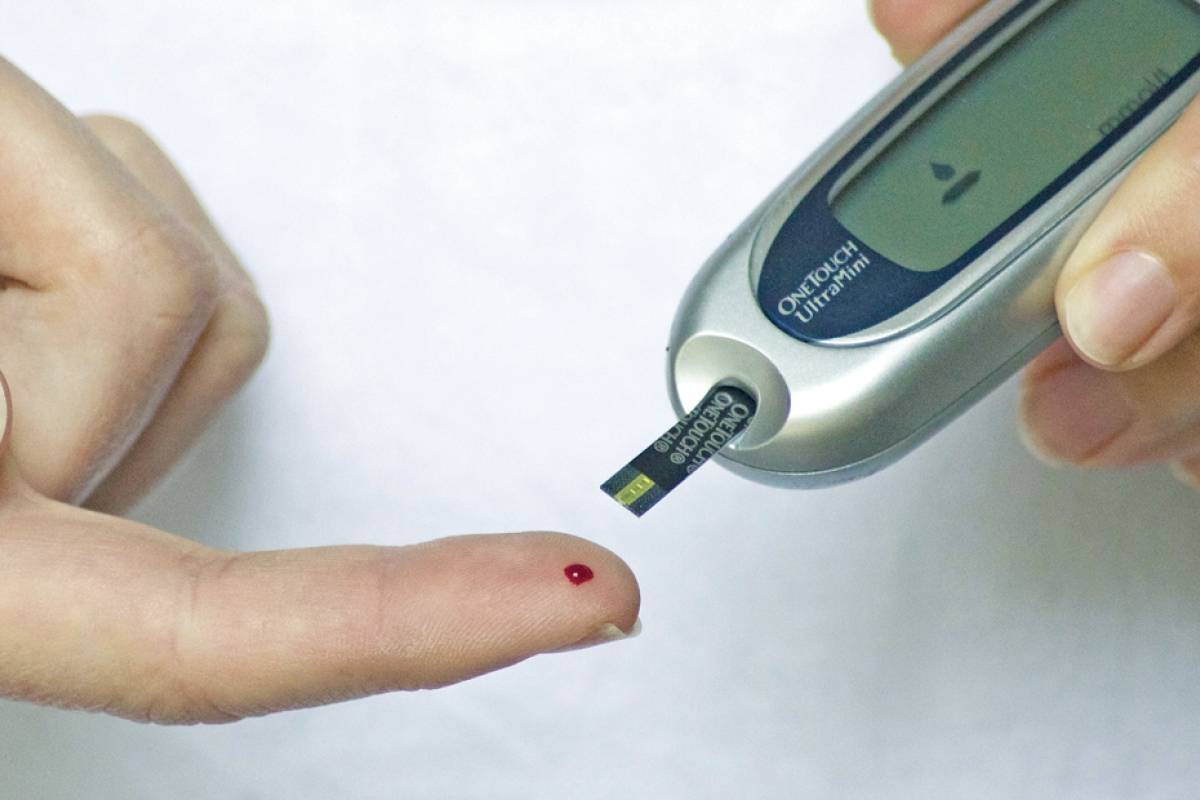 The World Health Organization (WHO) estimates that one in 11 people has diabetes worldwide. According to IDC (International Diabetes Federation) research, Brazil has about 14 million diabetics, ranking No. 4 in the world in absolute number of carriers. Nearly 7 million do not know they have the disease.

Diabetes occurs when the body cannot properly or rapidly break down glucose molecules. Glucose is a type of sugar, essential for life. But at high blood rates it can cause damage to organs such as the kidneys, lead to amputation of the lower limbs and cause blindness.

"To have diabetes, you have to have a genetic predisposition to the disease and other associations, such as obesity, physical inactivity and family history," explains Andrea Heimbecher, an endocrinologist at SBEM-SP (Brazilian Society of Endocytology and Endocrinology, Brazil). ). Physical activity and a balanced diet are essential factors for prevention and treatment.

There are two categories of diabetes, types 1 and 2. The first is related to the autoimmune system, usually identified in childhood or adolescence. Patients with this variation require insulin replacement. In type 2, insulin is only needed in some cases. It occurs when the body does not produce enough insulin to control the blood sugar level.

According to IDC, because of its complications, diabetes has become the deadliest disease in the world. From deaths from cardiovascular disease – higher than deaths from HIV, tuberculosis and breast cancer – federation data show that 80% are diabetic.

On World Diabetes Day, celebrated today, the Republic Metro Station (line 3-red) receives a mobile station for free blood glucose tests from 10 am to 5 pm. Anyone who is diagnosed with a change in blood glucose will receive basic information and be directed to seek health care.

Also on line 3-in-red, there will be hundreds of quick tests for diagnosing diabetes, from 9:30 am to 3:30 pm.

What is that: Disturbance in glucose metabolism is characterized by an excess of this nutrient in the blood – that is, sugar.

Glucose can only be absorbed with the help of insulin, a hormone produced by the pancreas.

Type 1
It affects one in nine diabetics, usually occurs in childhood or adolescence and accompanies the person for life. Requires constant control.

Type 2
The most common manifestation (90% of current cases). Most often it occurs in obese and sedentary people.

• Degenerative complications such as blindness and renal failure

• Non-traumatic amputations of the legs and feet