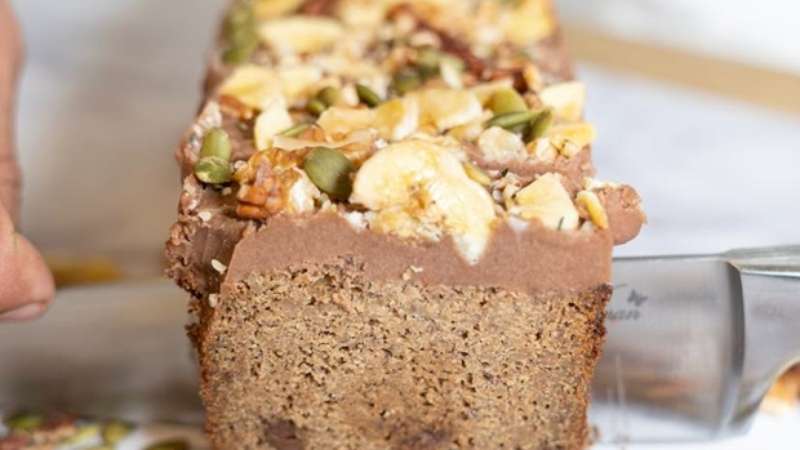 The global food industry is evolving and moving towards a healthier and more sustainable future. Among the main reasons driving this trend are growing concerns about health and well-being, with consumers taking better advantage of available nutritional information and easier access to organic and less calorie and fat products. The health food industry is expected to grow to about $ 280 billion by 2022 worldwide, according to a report by TechNavio, a market research firm.

And that awareness has reached the United States. Known for their famous fast food chains and frozen foods – and for having the world's most obese populations – the way Americans consume them. Research by the NDP Group, an international market analysis firm, found that 77% of Americans tried to change their eating habits and buy healthier ingredients.

According to US Department of Agriculture (USDA) data, from 1995 to 2016, the number of establishments selling healthy foods such as fruits, vegetables and grains increased by 250%, and organic consumption increased by an average of 30%. in recent years in the country.

Given this market trend, companies have invested in innovative projects to win over American consumers. This is the case with Healthy Cave Food, a café that transforms a line of foods usually considered calorie or fat into healthy products. At the store you can find cakes, cookies, breads, croissants and milk creams made with natural ingredients, and the cafeteria also offers a line aimed at a vegan audience.

"The cave follows the diet of the Paleo, a modern diet consisting of a diet based on wild plants, meat, fish and eggs most commonly consumed by Homo sapiens during the Paleolithic," Cave Health Director Franco Alvarenga explained. . "We realized that the trend in the US food market was pointing to the healthy food segment and we decided to invest. Increasingly, the public is looking to eat better and lead healthier lifestyles, ”the Executive added.

To create the menu, the company has devoted more than two years to studies that seek the best flavor design. "I've always been looking for ways to transform and refine classic recipes that bring benefits and great nutrition to modern people. I believe that our organism is evolving, the human being unknowingly evolving, and the first change I notice is in form. The whole idea and ideology behind the Cave is to bring real pleasures to a very nourishing Paleolithic bakery, with hot dishes, vegans, juices and coffee-based drinks that can help you lose weight. and used by our ancestors it becomes a modern and affordable food for all tastes in the Cave, "said healthy food chef Marcello Vassana.

Cave intends to transform his brand into a franchise network and relies on the diverse expertise of his five partners to make this possible, including Marcelo Vassana, a health food expert, Franco Alvarenga a financial management expert, and Fred Ferreira a specialist expansion and franchise formatting. "We are betting on this combination to have a differentiated product on a scale model," said Fred Ferreira.

The first store is just running in Miami, Florida, but the company is already planning to open three more stores in the United States in the next two years.