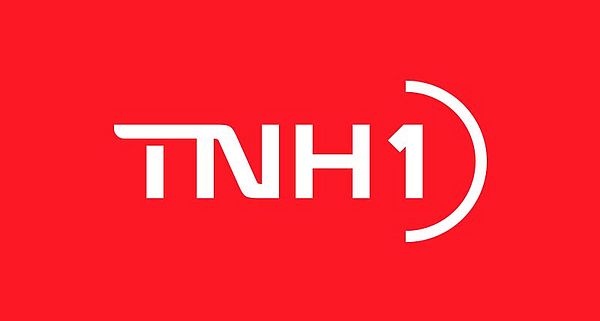 Braskem announced on Thursday (14) that it would close the salt mine and close its wells in Machesic. According to the company, the decision "is part of the initiatives proposed in the company's ongoing dialogues with the regulator", citing the National Mining Agency (ANM).

In the document, Braskem also said it will create a buffer area of ​​about 15 wells, with people relocating and vacant real estate jobs, as well as constant monitoring of adjacent areas. The estimated area of ​​protection should cover approximately 400 properties and 1,500 persons.

Check out the full statement:

Braskam presented to the National Mining Agency (ANM) and other authorities measures to definitively shut down salt mining and shut down its wells in Machesic. This action is part of the initiatives proposed in the company's ongoing dialogues with the regulatory body.

Among the actions are the creation of a guard area of ​​about 15 wells (attached map) with relocation of people and vacant real estate jobs, as well as continuous monitoring of adjacent areas. It is estimated that this area of ​​shelter will include approximately 400 properties and 1,500 people. In other wells, the recommendation is that additional irrigation measures be adopted without the need to relocate residents.

Braskem will provide the necessary resources and all planning for these activities will be carried out together with the Civil Defense and other authorities. All measurements and activities are based on studies that the German Institute of Geomechanics in Leipzig (ICG), an international reference in salt well geomechanics, draws from solar data performed in the salt extraction wells of Brakkem.
Braskem understands the impact on people's lives and is available to answer questions and support the population.

For this, there will be a dedicated community outreach team through face-to-face services in the neighborhoods by calling 0800-006-3029 (toll free, including cell phones). 0800 will start answering tomorrow, November 15th. The site http://www.braskem.com/clarification-alagoas collects all relevant information on this topic.

Since the seismic shock recorded in Machevic in March 2018, Braskem has been collaborating with the authorities and conducting studies to understand the causes. The link between Machevic's geological phenomenon and the work of the Braskem salt extraction wells has so far not been established.

Population call center
0800-006-3029
Monday to Friday 9 am to 6 pm, no holidays.
The Call Center will operate exclusively on November 15th and 16th, Friday (Saturday) and Saturday.