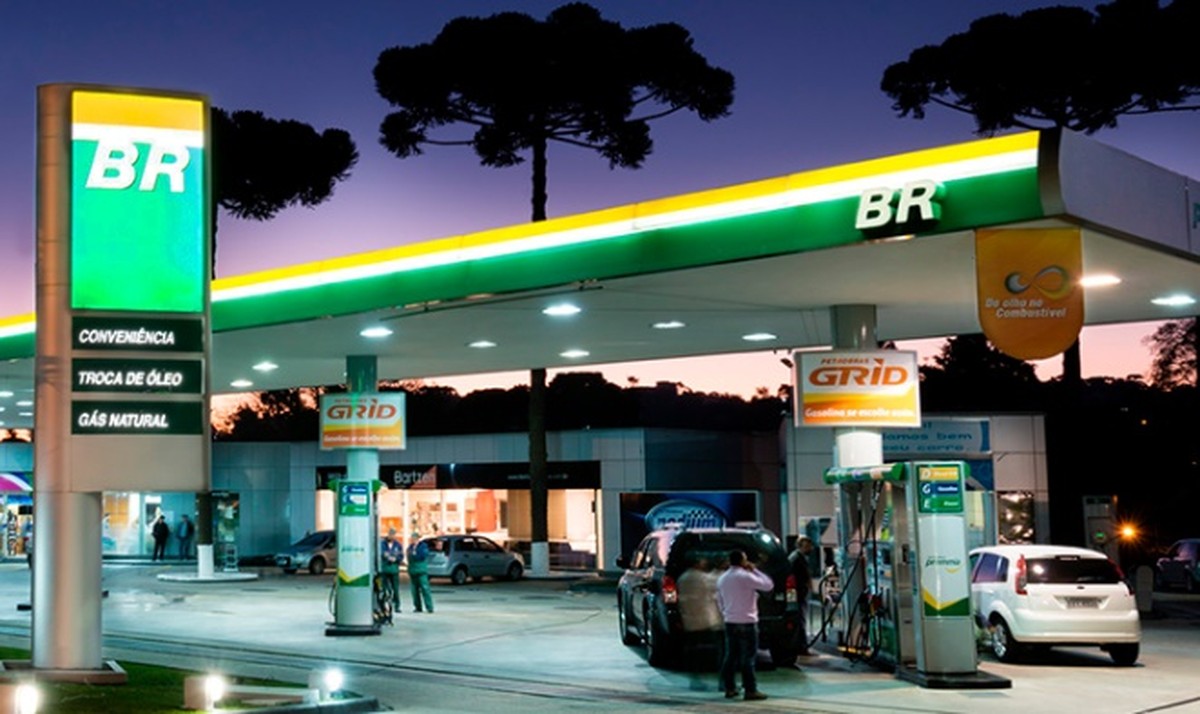 BR Distribution posted net income of $ 1.34 billion in the third quarter of 2019. The result is 23.9% higher than the same period last year.

The company's net income in the third quarter reached US $ 24.360 billion, a decrease of 7.9% over the same period in 2018. In the same comparison, Ebitda (Earnings before interest, taxes, depreciation and amortization) Adjusted earnings rose 22.2% to $ 771 million.

The company posted a net debt of $ 2.311 billion during this period. The number is 45.4% lower than reported in the same period in 2018 ($ 4.3232 billion). As a result, the company's debt level, measured as net debt above adjusted EBITDA, dropped from 1.5 times in the third quarter of 2018 to 0.8 times between July and September this year.

The total sales volume of BP from July to September amounted to 10.487 billion liters, which is a decrease of 4.4% compared to the third quarter of 2018. According to the company, the decline was driven by a decrease in non-hot diesel sales, as a result of increased competitiveness in both the gas station and large customer segments, as well as the non-occurrence of shipments by the company's thermal customers.

BR Distributor Network reported sales of 5.754 billion liters in the third quarter of 2019, an increase of 0.8% over the same period last year. According to the company, the increase is due to the increased sales volume in the auto cycle, partially offset by lower diesel sales.

Compared to the second quarter of this year, BR Distribution dropped its market share by 0.4 percentage points in the network of service stations, "especially due to the repositioning of margins in diesel and ethanol".

The volume of sales of BR Distribution on the large consumer market in July to September amounted to 2,528 billion liters, a decrease of 14.5% compared to the same period last year.

According to the company, the decline was due to a review of the positioning of diesel supply for the segment of retail vehicles and also a lack of dispatch from diesel and fuel oil-fired power plants.

Almost in the same period as the decline in sales, the segment's adjusted net income fell 15.7% to $ 6,302 billion.

BR Distributors' volume of fuel sales on the aviation market dropped 10.3% in the third quarter to 916 million liters in the third quarter. According to the company, the decline reflects the client's exit from the company's portfolio, which occurred in the first quarter, as well as lower levels of company activity.

The drop in sales volume and lower average sales prices affected a 16.2% drop in adjusted net income in the same period, to $ 2.225 billion.

The sales volume of BR Distributors in the specialty markets segment (coke, chemicals, energy and asphalt) increased by 0.7% in the third quarter, compared to the same period in 2018, to 1.290 billion liters. According to the company, the increase was due to higher demand for green coca oil and lubricants in the period.

Despite sales growth, the segment's adjusted net income fell 2.7% to $ 1.642 billion. The decline is driven by lower average selling prices.