Bodybuilding reduces fat in liver and improves control of diabetes – 26.04.2015 – Balance and health 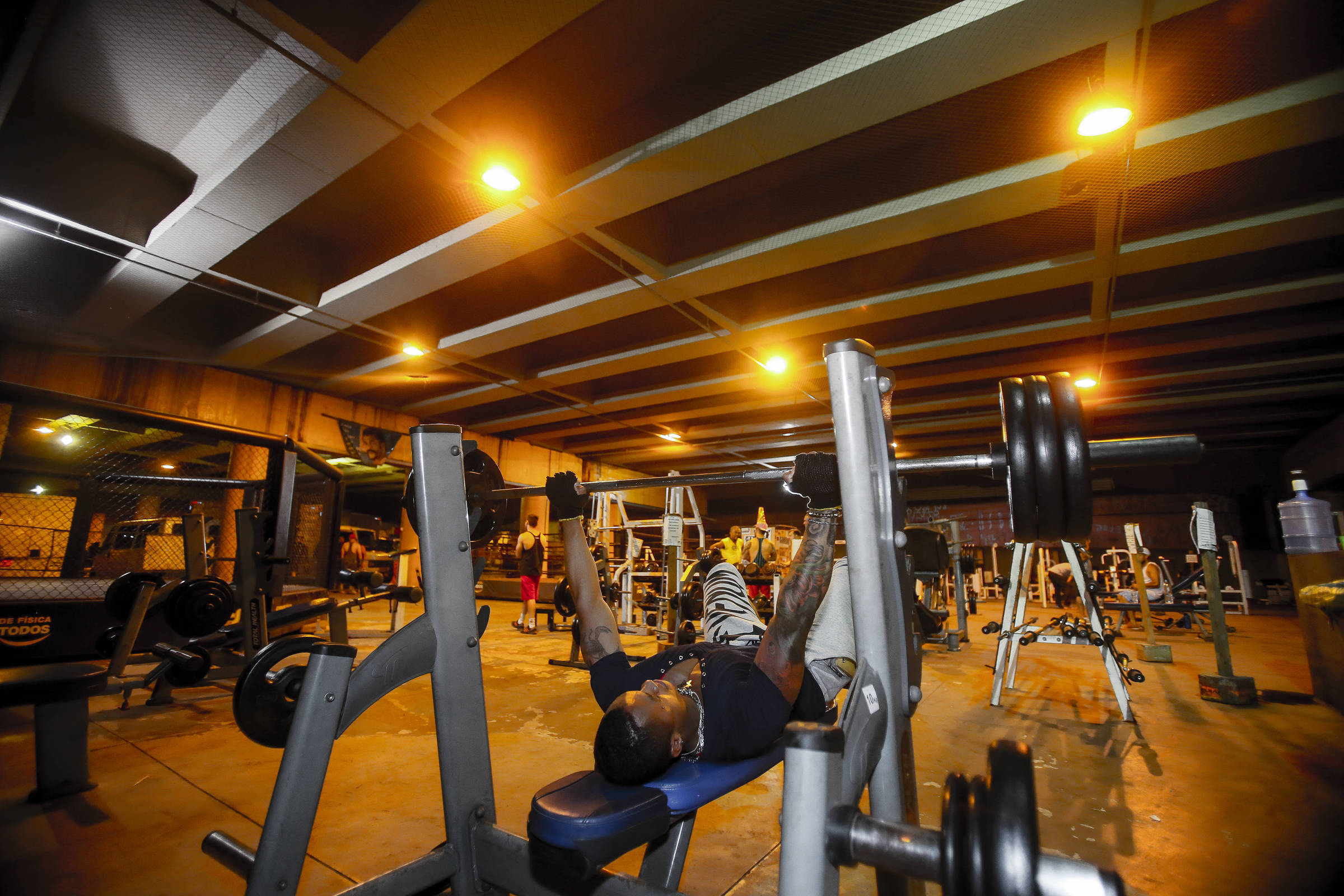 A study in Unicamp (State University of Campinas) found that the practice of physical exercises, such as bodybuilding, is able to reduce the accumulated fat in the liver and improve the control of glycemia in obese and diabetic subjects in a short period, even and before weight loss occurs.

Through experiments with mice, researchers in the Laboratory for Molecular Biology of Exercise (LaBMEx) from Unnikman noted that 15 days of moderate training was sufficient to modify gene expression in the liver tissue, favoring the "burning" of stored lipids and contributing to the treatment of non-alcoholic fatty liver disease.

Consequently, there was an improvement in cellular signaling with insulin in the tissue and a decrease in hepatic synthesis of glucose.

The results of the study, supported by Fapesp, were published in the Journal of Endocrinology.

"That the practice of physical activity helps control the diseases that everyone knows. What we are researching is by what mechanisms this is happening." If we can detect a key protein whose levels are increasing or decreasing with training, we have taken a step forward in creating medications capable to mimic some of the benefits of physical exercises, "said Leandro Pereira de Mura, a professor at Unikamamp School of Applied Sciences and a research coordinator.

As Mura explained, too much fat in the liver causes a local inflammation that makes the cells of the liver less sensitive to the action of insulin. This condition can progress into cirrhosis and even cause damage to the organs.

"In obese people who suffer from cardiometabolic risk, hepatic fat loss is critical in helping to control diabetes. When insulin signaling becomes compromised in the tissue, the liver – which only needs to produce glucose in a state of starvation – releases the substance into the bloodstream even after consuming carbohydrates when insulin levels are high, and this increases blood glucose levels, "Mura told Aneza Fapesh.

Experiments on three groups of mice were performed to investigate the effect of physical exercises on the liver's hardness. The control got a standard meal (with 4% fat) and stayed lean and seated. The second group was fed hyperlipid diet (35% fat) over 14 weeks – enough time for the animals to become obese and diabetic – and also remained sedentary during the experiment. On the other hand, animals in the third group received hyperlipid nutrition and, when they were already obese and diabetic, were subjected to a moderate exercise protocol for 15 days.

The training consisted of climbing a ladder with a load attached to the tail. Daily, animals were caused to make 20 series, with an interval of 90 seconds between them. According to Mura, the goal was to imitate bodybuilding training for people.

"Before we started the experiment, we were running tests to determine the maximum load each animal could bear, and then we made calculations to apply only 70% of the maximum load on the exercises. This is because our group has already shown that excess training can significantly contribute to the establishment of non-alcoholic fatty liver disease. When uncontrolled, exhaustive exercise can be more damaging than helpful, "said Mura.

The short-term protocol option – only 15 days of training – was to prove that the benefits observed were directly related to the physical activity of the force, ie there were no side effects on weight loss.

Indeed, the researchers noticed that the mice in the study group were still obese at the end of the protocol, but had normal blood glucose levels in the bloodstream. Seated thick subjects remained diabetic until the end of the experiment.

When analyzing hepatic tissue, a reduction of 25% to 30% of local fat in the trained group may be observed compared to sedentary obesity-a phenomenon accompanied by a reduction in the amount of pro-inflammatory proteins. However, the fat level in the liver of the trained animals was still about 150% higher than that of the control group.

In a state of starvation, the liver is the main organ responsible for maintaining an adequate level of blood glucose. But people with diabetes, due to insulin resistance, lose the ability to control the production of endogenous glucose (gluconeogenesis) and become hyperglycaemic.

To assess the effect of exercise on the control of hepatic gluconeogenesis, scientists carried out a pyruvate tolerance test – the main substrate used by the body for the production of glucose.

"The test consists essentially of administering pyruvate to animals and estimating how much glucose is produced from the liver.We observed that trained mice produce less glucose from the sedentary fat and receive the same amount of the substrate, which showed that the liver of the trained animal experienced metabolic changes that made it more sensitive to insulin, "Mura said.

The next step was to examine how exercise promoted the reduction of fat in the liver. For this, the researchers analyze the expression of the genes involved in lipogenesis (fatty acid synthesis and triglycerides, a process that favors the accumulation of fats) and lipolysis (lipid degradation process, making them available for use as a source of energy by body).

According to the researcher, an important contribution to the research was to show that the resistance exercise promoted useful tissue changes that did not directly affect musculoskeletal contractions.

"Our next step will be to investigate how this communication between the muscles and the liver occurs. We have a hypothesis that a protein known as a cluster is involved," he said.

If it is shown that the increase in clustering levels caused by physical exercises is useful, the researcher does not exclude the hypothesis for testing the treatments with synthetic alternatives.