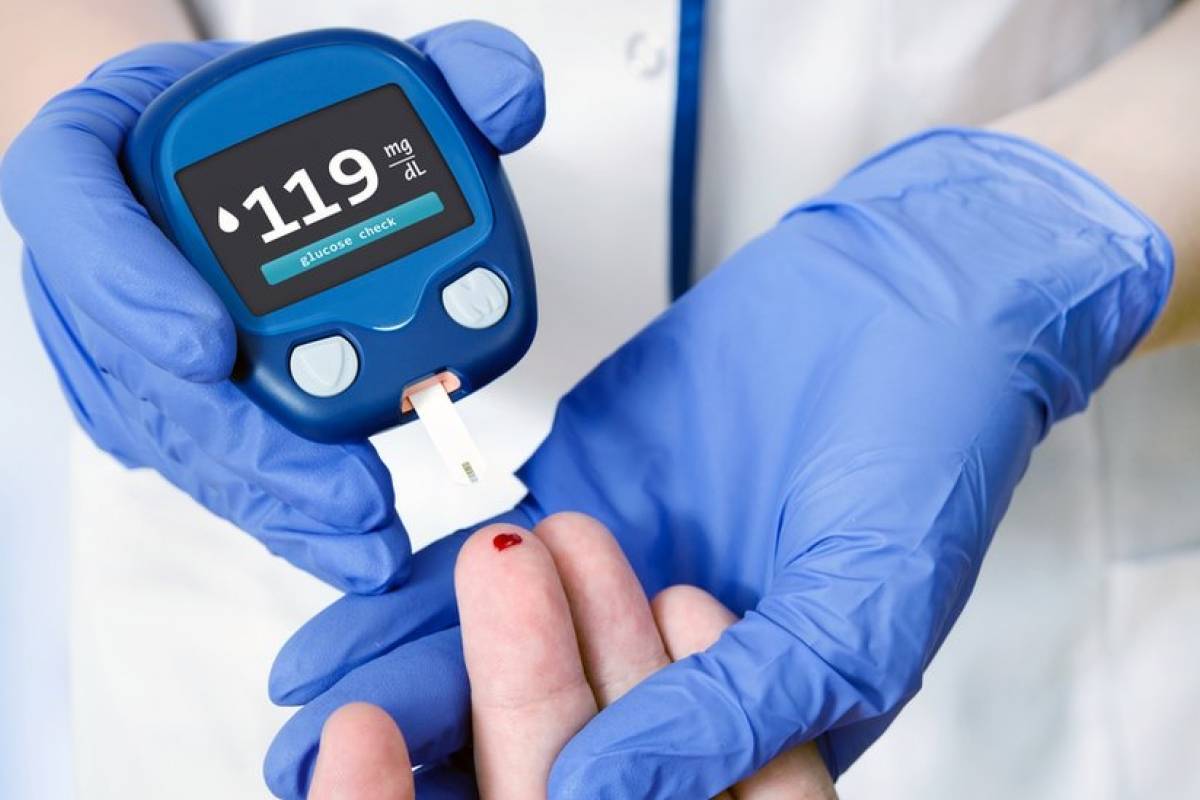 A study by Unicamp researchers found that practicing exercises, such as bodybuilding, are able to reduce fat in the liver of obese people and thus help control blood glucose in these patients, even if there is no weight loss significant.

The experiment was made with mice and exercises were limited to 15 days to measure the effect of physical practice.

The result is an additional impetus for those who exercise because of health: even if they lose weight, the first 15 days already have benefits.

The research coordinator, Leandro Pereira de Mura, 33, a professor at the Unikamamp School of Applied Sciences, explains that the liver is responsible for the production of glucose when the body is hungry. When the person consumes carbohydrates, the pancreas produces insulin, which "informs" the liver that it has enough glucose to maintain the body. However, when there is fat in the liver, he says, this "communication" is disturbed and the body continues to produce glucose.

"Most studies do the assessment after one or two months of exercise, but when it takes a long time to work, it tends to reduce weight," the researcher explained. "There was a doubt about what brought the benefit: the exercise or the indirect consequence of it, which was to lose weight," he said.

In the research, supported by Fapesp (São Paulo State Research Foundation), three groups of mice were used: one received a standard meal (4% fat); outtwo with 35% fat. One from the groups became sedentary, and the others made strong exercises.

The group feeds the heaviest and exercise diet is still fat after 15 days of physical activity, but there were normal levels of blood glucose and fat in the liver fell by 25-30%.

Mura says that completing a study may encourage bodybuilding practice, but recalls: it is necessary to have a professional orientation in order to determine which exercises and how often they should be adopted.

"Our group showed that, when doing an uncontrolled activity, inside surplus, loses its beneficial effects, "he concluded.