After the defeat by Botafogo, Honda says on social networks: “I’m sorry, but I do not give up” | raising 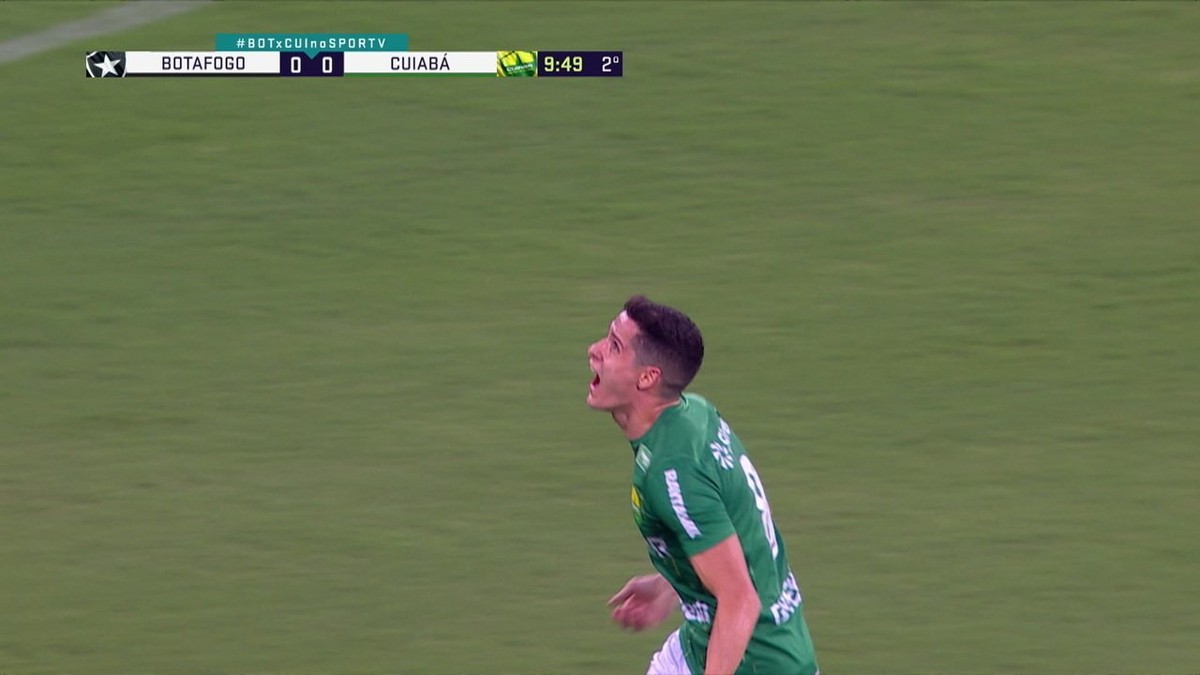 “I’m sorry, but I’m not giving up on winning the next game,” Honda said on social media.

Botafogo will face Cuiaba next Tuesday at the Pantanal Arena. Each level guarantees the classification of the team from Mato Grosso. The team from Rio has to win by two goals to qualify in normal time. Victory with the smallest difference brings the decision to penalties.

The Japanese was hired at the beginning of the season and has since fallen in favor of the fans. He was greeted by a crowd of fans at the airport and at Nilton Santos Stadium for a presentation. In the last week, the club agreed to renew with Honda at least until the end of the Brazilian, in February 2021.