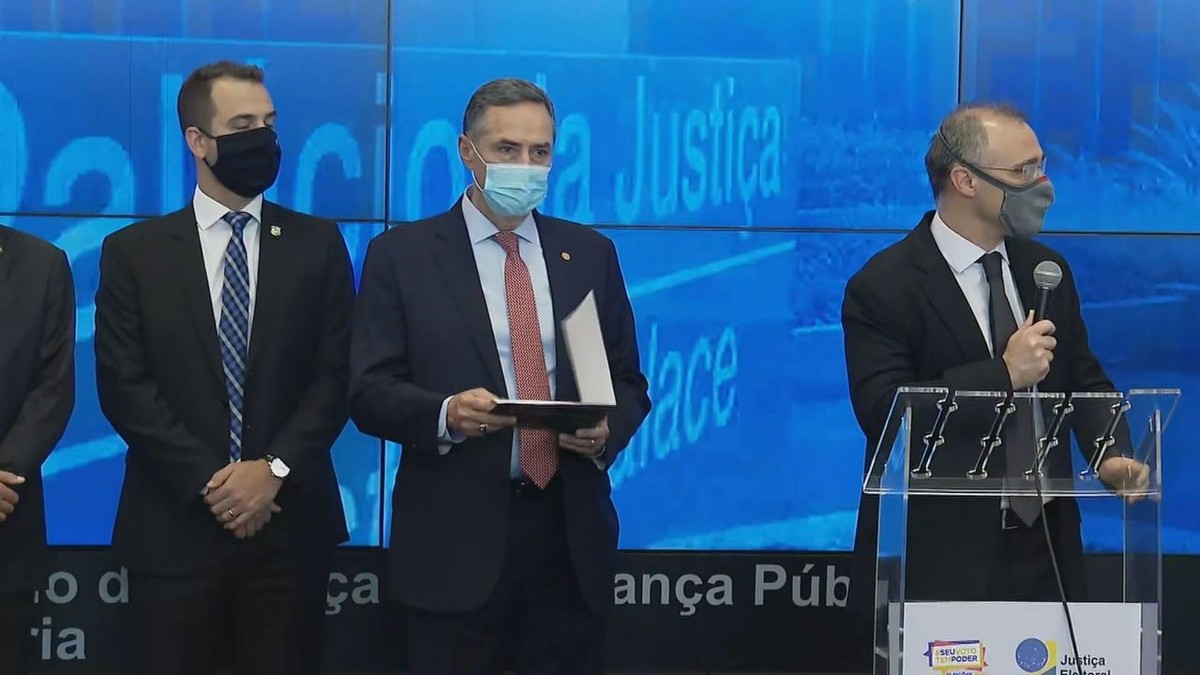 The Armed Forces will act to ensure the safety of voting and counting.

The reinforcement requests were filed by the regional courts of the states of Amapпа, Para, Maranhao, Mato Grosso do Sul, Rio Grande do Norte, Acre and Tocantins.

Local authorities were also consulted and approved the measure. On the 20th, a decree from the federal government authorized the use of the military in the task. 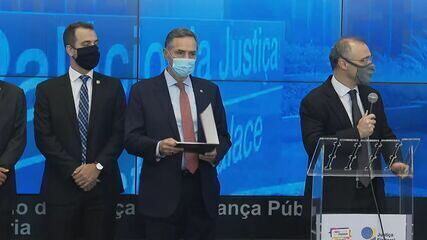 The TSE and the government have announced an election security plan

The forces will operate at 345 locations, divided as follows:

The president of the court, Minister Luis Roberto Barroso, said that the measure was justified because in these places there is a history of conflicts in the previous elections, reduced number of military police, the need to guarantee the security and physical integrity of the election headquarters and servers. despite the distance and difficult access between locations.

The first round of elections will be held on the 15th, and the second round, where applicable, will be on the 29th of November. The calendar was delayed due to the coronavirus pandemic.