Home / belgium / The smartphone market had its "worst year" in 2018

The smartphone market had its "worst year" in 2018 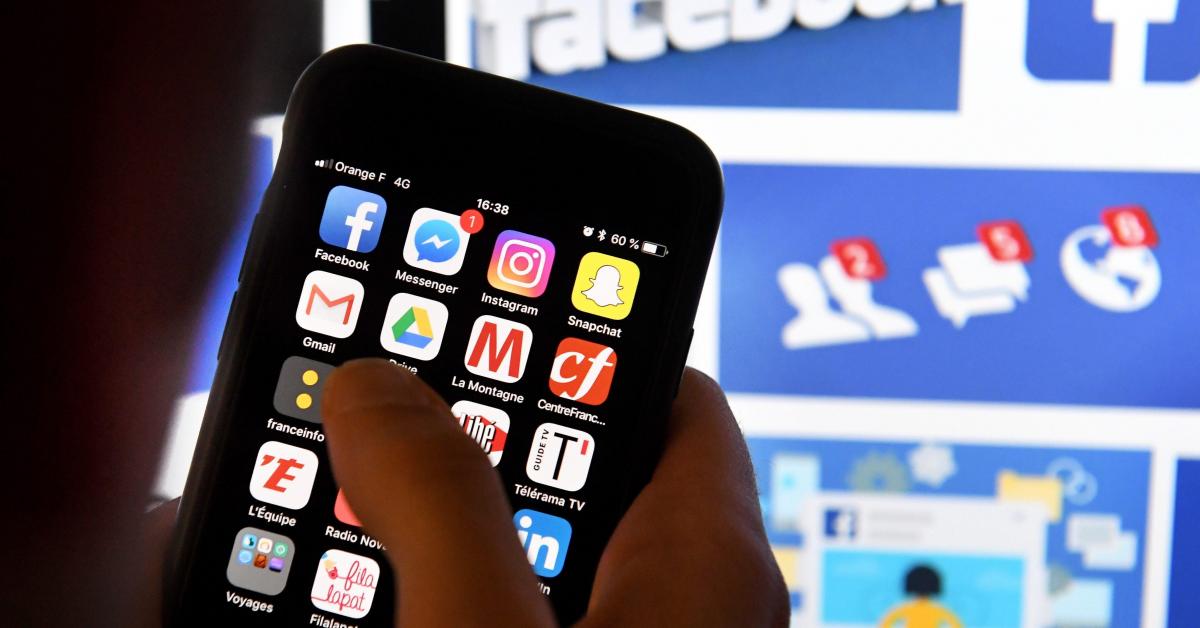 The global smartphone market in 2018 saw the biggest drop ever seen, and 2019 is not pink, according to new data. Last year, it sold 1.4 billion devices, down 4.1 percent, according to the IDC firm, which is projecting a further decline in 2019.

"The global market for smartphones is in trouble," says analyst Ryan Reit. "Apart from several high growth markets like India, Indonesia, South Korea and Vietnam, we did not see much positive in 2018," he said.

According to him, the market is sealed because consumers change their smartphones more rarely, consider themselves too expensive due to political and economic uncertainties. The Chinese market (which accounts for about 30 percent of smartphone sales (in particular, fell by 10 percent, according to the IDC study.

Despite the sales drop of 8 percent, South Korean Samsung remains the world leader, with 20.8 percent of market share. Apple managed to take the second place with a 14.9% market share, followed by Huawei (14.7%).

Only in the fourth quarter, global sales fell by 4.9 percent, which marks the fifth consecutive quarter of the fall. This quarter "difficult to close the worst year ever recorded" for this market, IDC added.