the fire remains red on the N-VA side 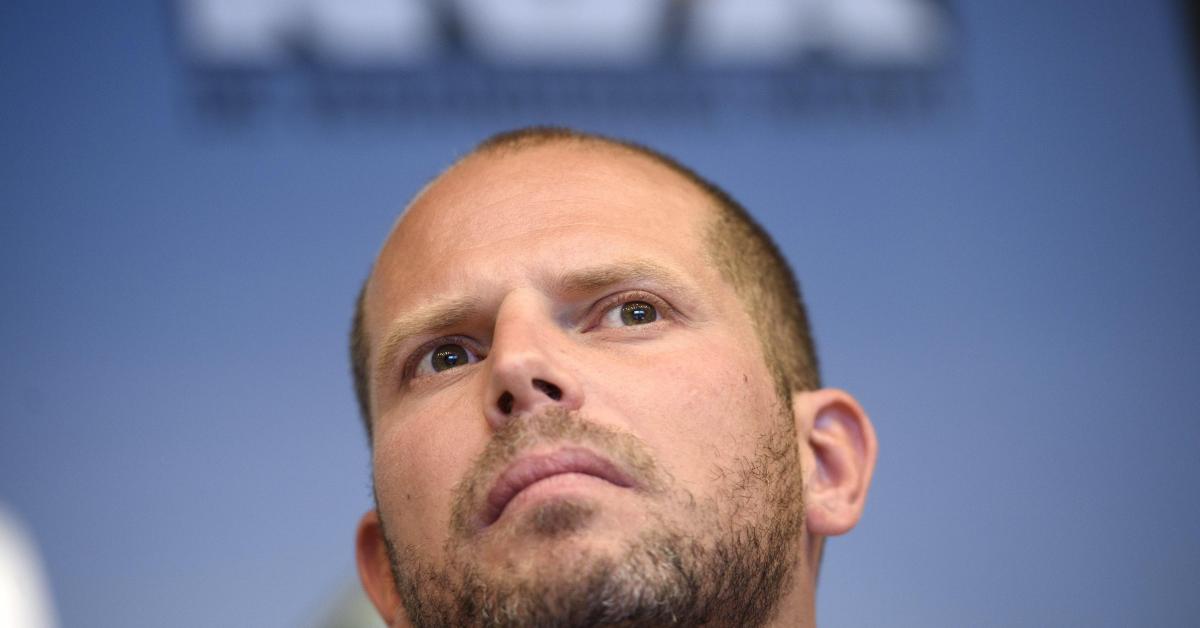 N-VA did not agree on Monday to the party's office on the Global Compact for safe, orderly and regular migration, which the Secretary of State for Asylum and Migration, Theo Francken, refused. The Michel government supports such a conference at a conference in Marrakech (10 and 11 December).

N-VA calls this first global migration agreement "very problematic" in terms of content and will reveal its complaints "in government", said the party Bart De Wever in a statement for Belgium.

"The party is very concerned about the potential legal implications of the pact." This text contradicts our vision of migration and, in our opinion, against government policy, "the party writes.

President Bart De Wever refused to speak after the meeting. Following the journalists in the hallways and staircases of the Flemish Parliament, he simply told them that a press release would be sent and that it contained "everything".

The N-VA is isolated on this text because its government partners – MR, CD & V and Open Vld – want to approve.

The non-binding UN pact underlines particularly the need for secure and organized migration to combat human trafficking. It must be signed in December in Marrakech (Morocco), after the start of the 2016 process. The Minister for Development Cooperation, Alexander De Croo (Open Vld) must represent the Kingdom.

It is not clear, however, whether he will sign this text, even though the pact is being questioned by N-VA, who is afraid that he will eventually dictate a migration policy too open to his taste. This forced the Prime Minister to intervene on Wednesday in the House. According to Charles Michel, Belgium is seeking clarification from its European partners about this text, which is also the subject of a detailed legal analysis.

Asked on Monday for an N-VA attitude, Mr. Michel's office did not want to react.

In September, the head of the Belgian government promised to approve the Pact at the United Nations tribune. Since then, several European countries have indicated that they will not do so, including Hungary and Austria. Debates are also held in the Netherlands and Germany.

"We do not want to be in a group in which Hungary, Romania and others have announced that they will not accept the text," Deputy Prime Minister CD & V Kris Peeters said on Friday, at the entrance to the Council of Ministers.