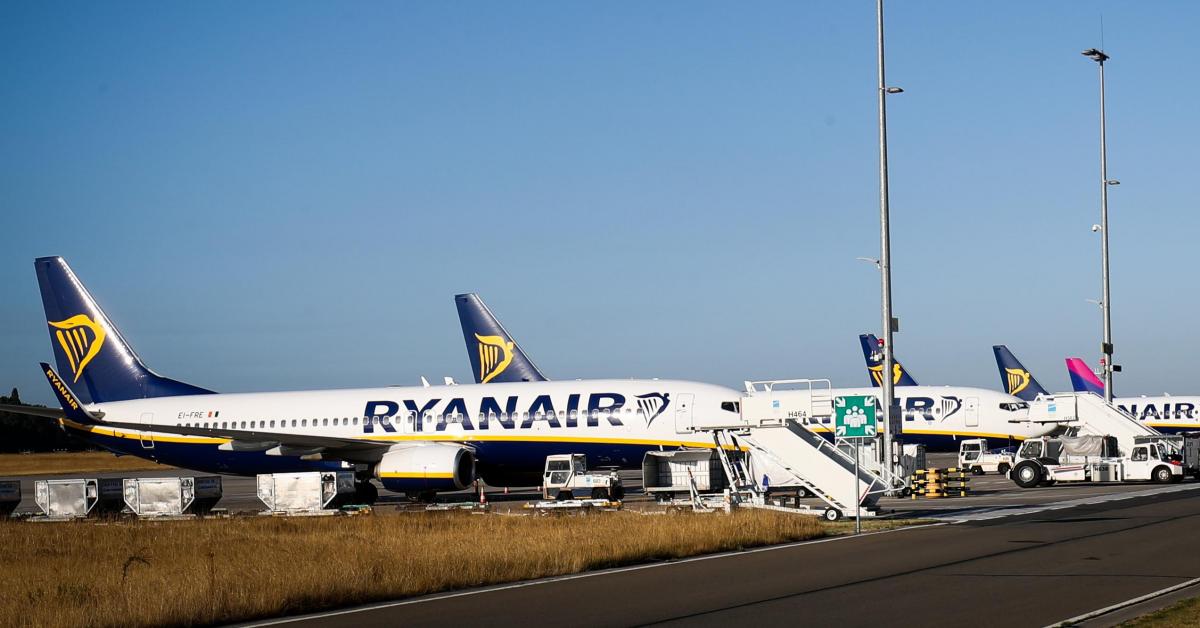 from Writing, with Belga

Ryanair will open seven new lines from Belgium during the upcoming winter aviation season, which begins in late October, the low-cost airline announced on Tuesday. The destinations that are served are Tel Aviv (Israel) from Charleroi and Seville (Spain) from the airport in Brussels.

In the winter of 2019, Ryanair will launch new routes to seven destinations, via Brussels-Charleroi and Brussels-Zaventem Airports. From the first name, three weekly flights will connect Charleroi with Bezier (France) and four with Tel Aviv (Israel). From Zaventem, passengers will now be able to travel to Catania (Italy, 2 weekly flights), Esauira (Morocco, 2 flights), Krakow (Poland, 4 flights), Pisa (Italy, 3 flights) and Seville (Spain, 4 flights) .

Tickets are available from this Tuesday. " Ryanair is delighted to launch its winter summer program for Belgium 2019 with 7 new lines for a total of 86 lines, which will provide 8.8 million customers at Belgian airports next year, said the airline's spokesman. Belgian customers and visitors can reserve our cheap tickets for the winter of 2019 as of today. "

In total, the Irish company offers 86 lines in Belgium, including 67 from Charleroi. This represents 8.8 million customers transported annually and more than 6,600 jobs at Belgian airports, she claims. During the winter season to be completed, at the end of March, Ryanair provided 81 routes from Belgium. A year ago, the company estimates that the number of passengers it will carry annually amounts to 8.3 million. The second-largest airline operating in Belgium after Brussels Airlines claims to employ some 6,200 people in Belgium.