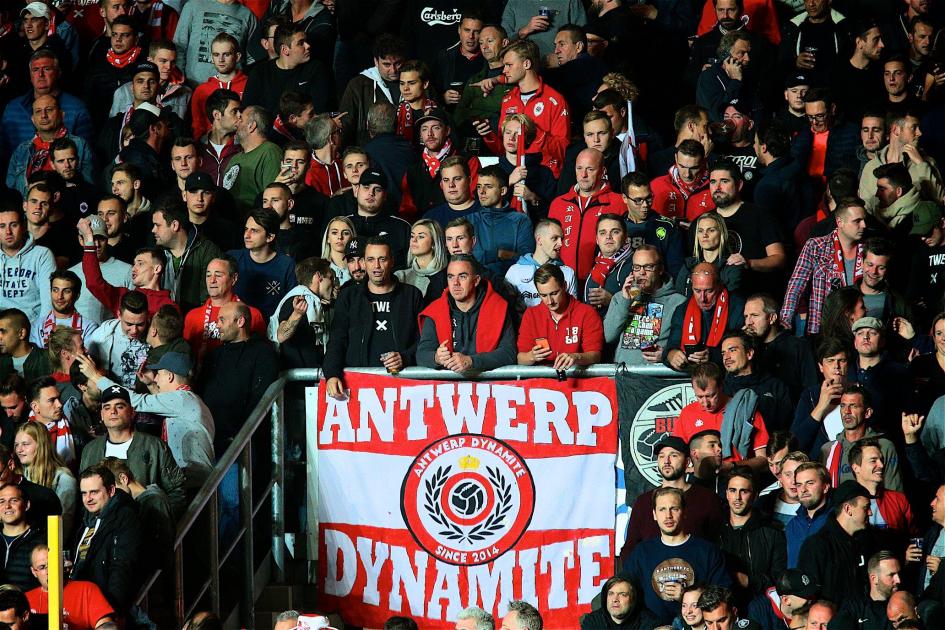 Antwerp Club will have to pay a fine.

The Belgian Football Association (BARFA) litigation commission (URBSFA) handed over a fine of 3,000 euros to FC Antwerp, the club from Jupiler Pro League, on Wednesday after shells were fired for their supporters, Genk.

In the October 31 match, lost 2-4 from the Big Star, Antwerp fans threw empty cups and filled them up, to the television teams and the guest's bench. Despite the intervention of the local speaker, asking fans to stop, the situation has not improved. In fact, the members of Genk's technical staff and even the judge at the meeting, Alexander Bukout, were targeted.

After the report of the delegate of the match, the prosecution demanded a fine of 4,000 euros, but the commission decided to reduce it to 3,000 euros.

Please note that Zulte Varegem will have to pay a fine of 750 euros. On November 1, Essevee supporters threw eggs into the Standard de Liège bench.