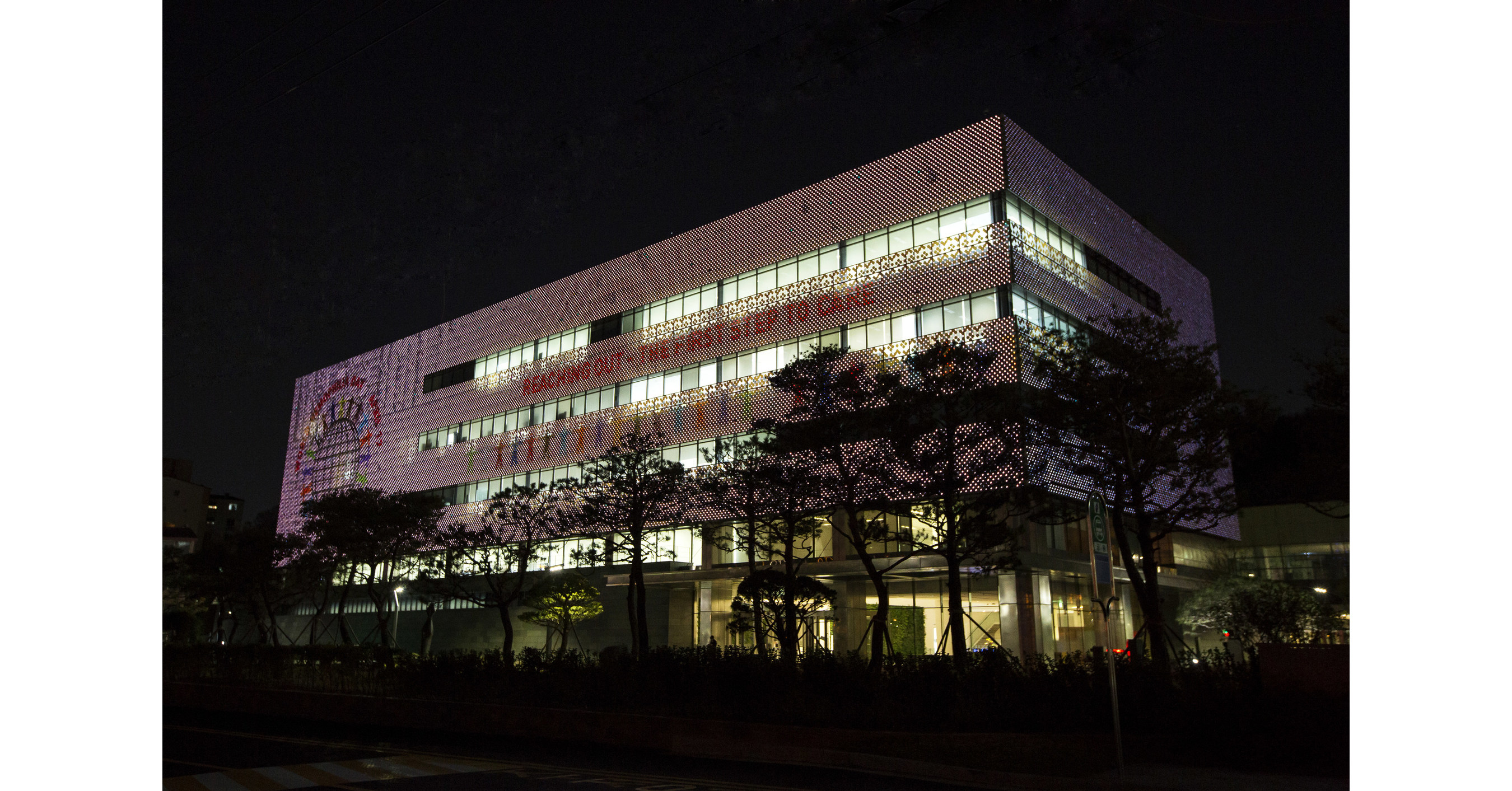 As part of its ongoing support for the haemophilia community, GC Pharma presented this year's slogan on its global website and the gigantic external facade on its main campus in Yongking, South Korea.

"GC Pharma is proud to support the global community of hemophilia by marking the World Hemophilia Day," said Dr. EC Huh, president of GC Pharma. "We will also work on the development of innovative drugs to improve the quality of life in people with bleeding disorders."

The World Day of Hemophilia (WDD) is held annually on April 17, and since its inception in 1989, it has been able to increase public awareness of haemophilia and other bleeding disorders.

Haemophilia is a congenital disorder that causes bleeding longer than normal due to absence or lack of blood clotting factor. Haemophilia A, more common than hemophilia B, affects approximately 30,000 people and affects approximately 150,000 people around the world. Therapeutic diets usually consist of prophylactic and / or regular infusions of the replacement factor to control or prevent the risk of bleeding. Humans with hemophilia, who work closely with their health care teams, can lead a healthy life through proper care and appropriate treatment.

GC Pharma (former corporation "Green Cross") is a biopharmaceutical company that provides therapeutic products and protein vaccines for life. Based in South Korea, GC Pharma, which has been committed to quality healthcare solutions for more than half a century, is Asia's largest plasma proteins producer. The Green Cross Corporation, although it became GK Pharma, after updating its corporate brand earlier in 2018, remains a registered name for the company.