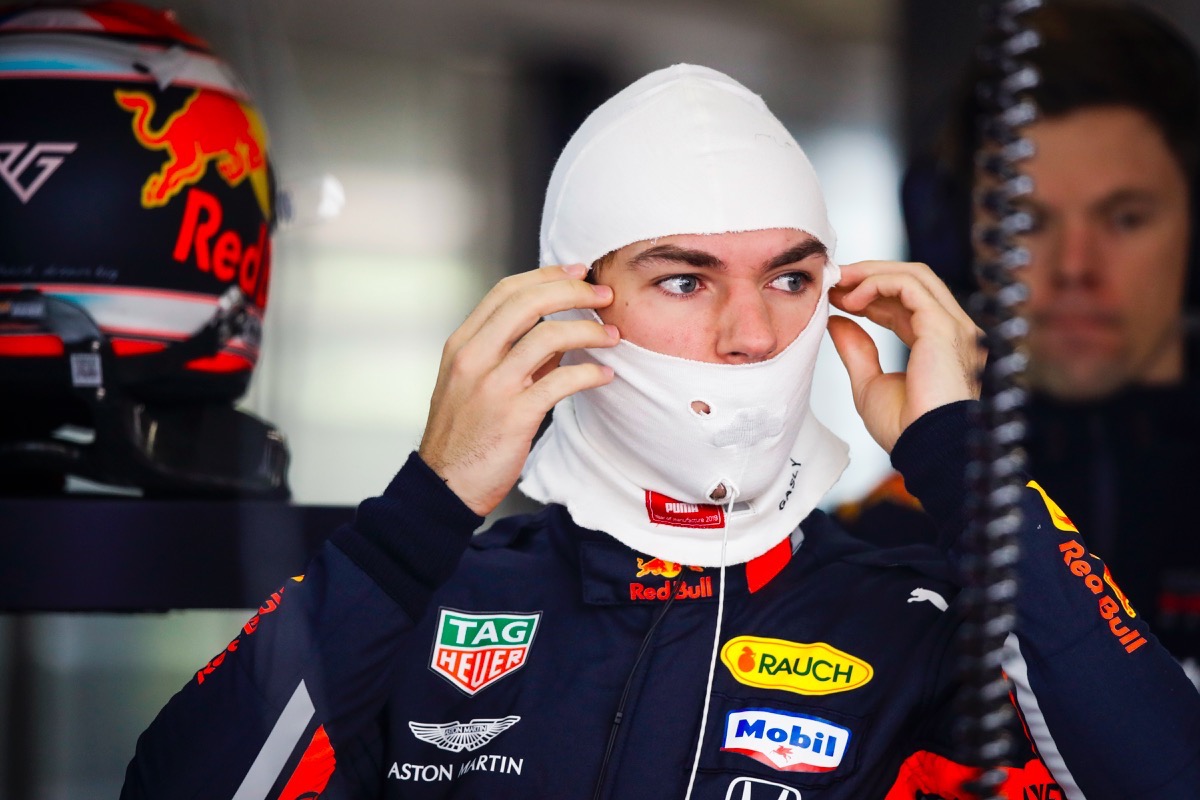 Pierre Gasi was severely punished by the Azeri PM's commissioners in Baku. Called on to the commissioners that he did not respect the weight at the end of the second session of free practice that was held this afternoon, the Red Bull driver was fined for leaving the pit.

Commissioners say the French have done pit stop training by changing four wheels while being called for a measurement, disregarding article 29.1 a) of the regulation.

Pierre Gasi signed the ninth time of the session, 4 tens of his teammate Max Verpeperen and 1 '3 from the reference to Charles Leclerc (Ferrari).