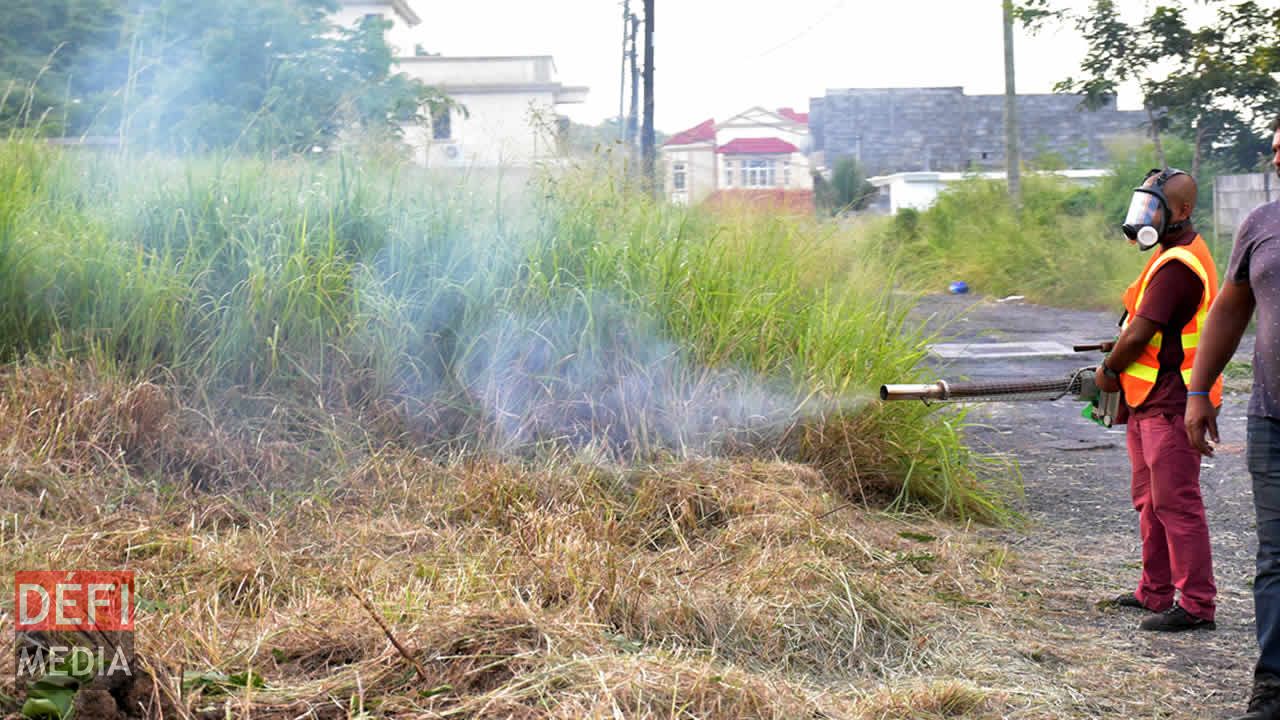 According to Vallée-des-Prêtres and Résidence-La Cure, it is Roche-Bois's turn to be affected by dengue fever. Twenty-eight cases have been reported in a very short time. This leads to 106 numbers of people with dengue fever since February. This number rose to 75 last week. At Cité-La Cure, not less than fifteen people were touched earlier this week and the situation has not changed, according to our source.

According to the established protocol, the department is conducting a large-scale fumigation and sensitization campaign in the Rochebouh region in an effort to preserve the disease. Residents are also required to take the necessary steps to prevent the spread of mosquitoes. It was also launched a call for citizens' accountability to prevent water accumulation. Residents must also be protected from mosquito bites by using repellents and wearing long-sleeved clothes.