Home / belgium / Death of Princess Christina from the Netherlands

Death of Princess Christina from the Netherlands 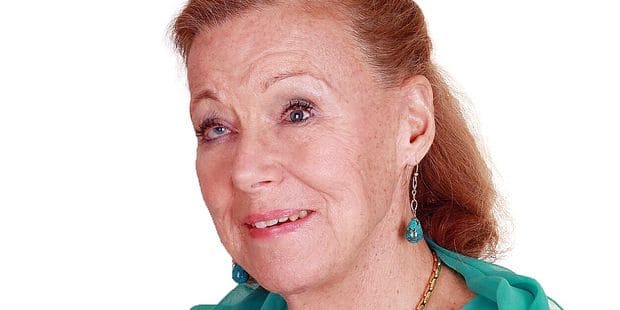 
The royal family of the Netherlands again faces mourning in mid-summer.

Princess Christine, 72, died on August 16 at the Nordende Palace in The Hague. She has been suffering from bone cancer for two years.

Princess Maria Cristina of The Netherlands was born on 18 February 1947 in the Palace of Sostestik in Bayern. She is the fourth daughter of Crown Princess Julianna of the Netherlands and Prince Bernhard of Lippe-Bitterfeld.

The princess nicknamed "Marijke" was born almost blind due to rubella contracted by her mother during pregnancy. His godfather is Winston Churchill. The Princess has three older sisters: Beatrix, Irene and Margrit.