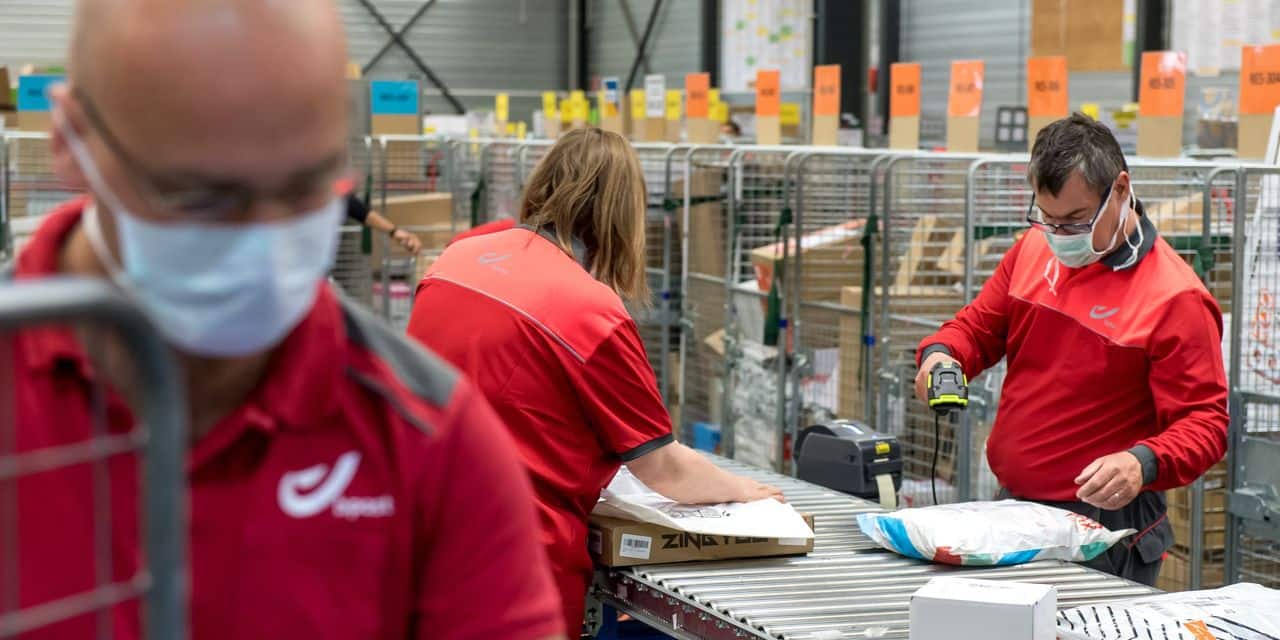 Due to current record volumes, bpost is no longer able to deliver all parcels to your home. In the coming weeks, some customers will have to pick up the packages themselves at the collection point, the company announced on Friday. But the decision was sharply criticized and Minister Petra De Sater asked the company on Saturday “to consider the measure early next week”.

“We have already been looking for creative solutions to bring all the plots to the people. And we will continue to do so,” Weerl Van Mierlo, a spokesman for bpost, said in response. “We are evaluating the measures day by day,” he added.

The spokesman also points out that bpost is currently processing a record number of parcels. “The minister also recognizes the efforts we are making to achieve this,” Van Mierlo said.