Bobbejaanland sold to a family of Swedish billionaires? 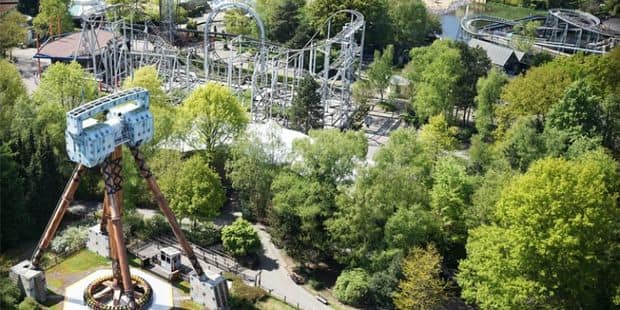 A consortium of investors offers up to 631m euros for the takeover of the Spanish amusement park Park Reunidos, owner of Bobbejaanland (Limburg).

In this consortium led by EQT, the investment vehicle of the Swedish billionaire family Valenberg, a GBL holding, which already owns a part of the Spanish group. In addition to the GBL, Corporate Finance Alba, from the Spanish family in March, is in the game. Together, they offer 14 euros per share for a 56% stake in the company. The offer is 29% above the closing price of the stake on Thursday.

Parques Reunidos has more than 60 stores in 14 countries in Europe, the United States, Asia and the Middle East. He also owns zoos and parks for the interior.