‘Otherwise this award might not have been received’ ?? Dainik Amader Shomoj 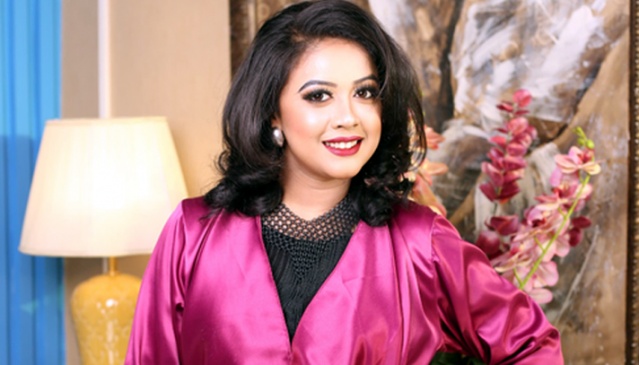 For the first time in her career, Fatima Tuz Zahra Oishi receives the Best Vocal Award at the 2019 National Film Award. She received the award for her song “Maya Re” from Masoud Patik’s “Maya: The Lost Mother”. Emon Chouduri composed the melody with the words of Masoud Patik.

He added: “I would like to thank director Masoud Patik Bai. To give me a chance to sing this song. Otherwise, this award may not have been received. I dedicate this award to my family and my teachers. ‘

Asked what he was doing at the moment, Oishi replied: “I have already sung two songs in a movie called ‘Mukti’ and in a movie by Azad Abul Kalam.” Also, a few days ago, I sang another song entitled “Manab Gary” written and sung by Ahmed Rabbani. There is talk of singing a few more songs. The songs will be released soon.