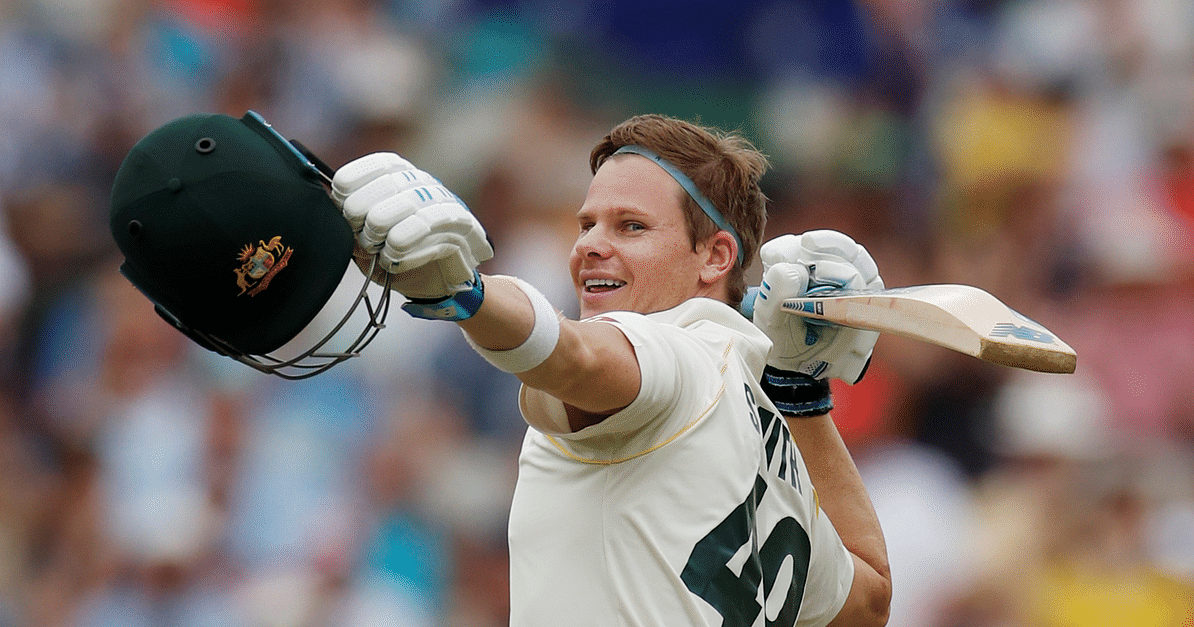 McDonald also gave an example of how Smith ran against the opponent’s short ball. Smith has two initials of 96 and 131 in the ODI v. India in January. McDonald cited the example of the series: “In the beginning they had a clear plan. They also had playgrounds in front of Leg Galli, Deep Square and the Square and were all offside in a power play. That was the best way to get Smith. But he did not play great Indians! In Bangalore, he played a remarkable event of 131 runs. He also made a good contribution to Rykot. He, of course, had done that before. I think there will be no changes in his beating in this series as well. ‘

We do not have to wait long to see Smith fight the Indian fast bowlers. The ODI series starts next Friday.