Even in 32 years, such a bad day did not come to Barcelona 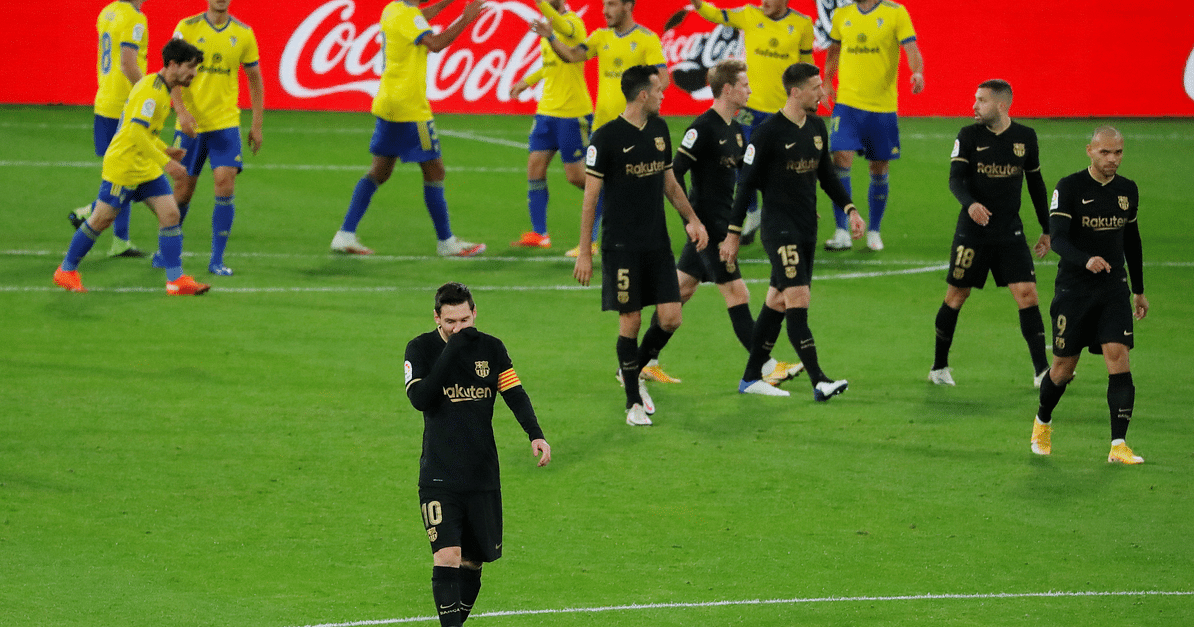 The question may arise, when was the last time Barcelona started with such a bad start. Football statisticians knew very well that this would happen. As soon as it became known for their well-being, Bar-a had not seen such a tragedy in the last 32 years. The team, which last night lost 2-1 in the championship match against Siliz, knew at the end of the match that it had only 14 points after 10 matches. Coming to this stage of the league, the team received fewer points than in that 1986 season. Barcelona received 13 points at this stage of the service.