An episode of two women on both sides 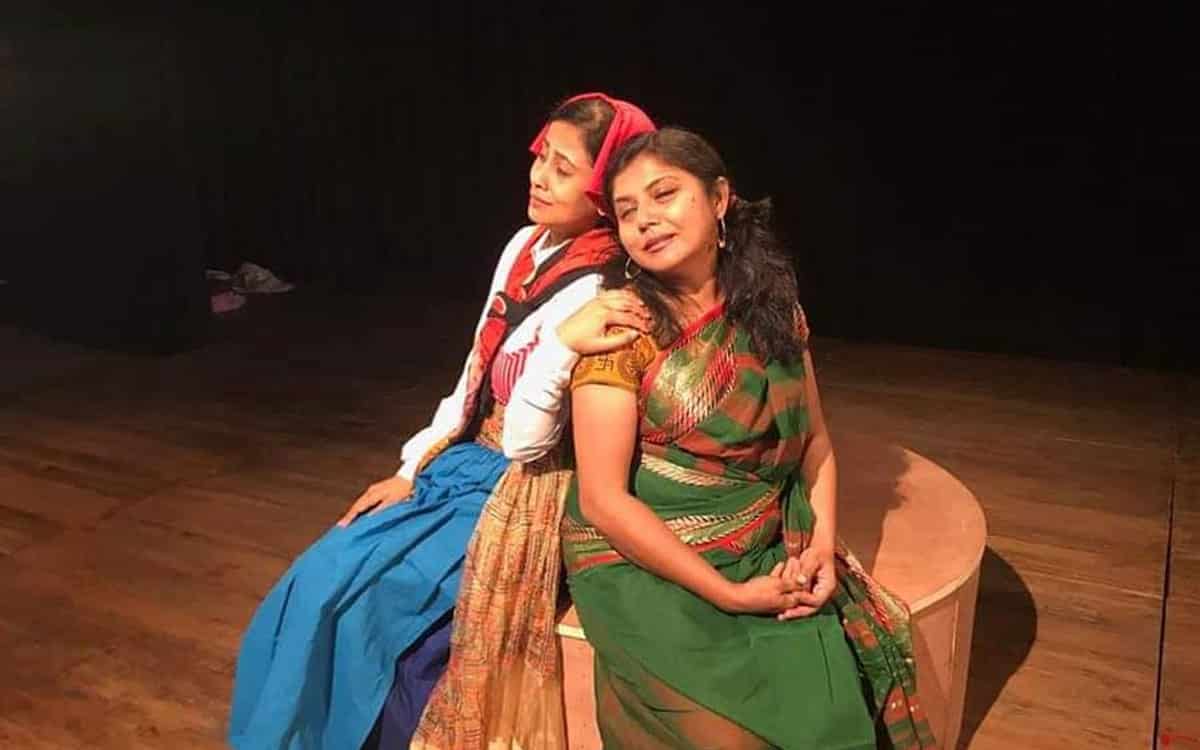 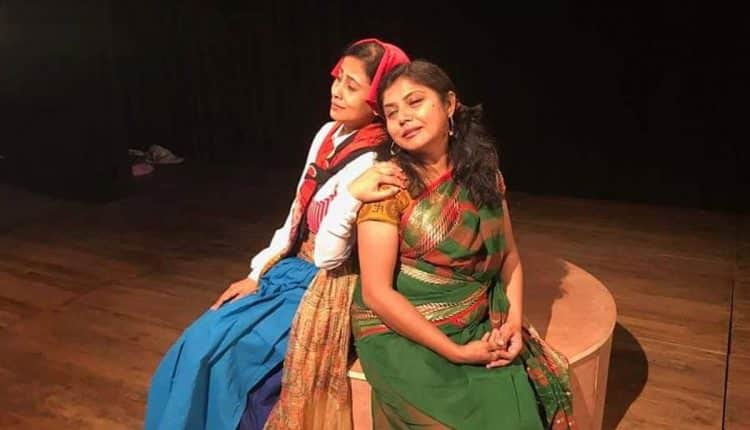 Another new drama will be added to the Dhaka phase. The theater artistic unit comes to the stage with the play "Hana and Shappa in the Sun".

The drama will be the first stage on Friday at 7:30 pm in the hall of the main drama Sarani (Bailey Road). Rokeya Rafiq Baby directs to the play written by Anika Makin.

The drama is actually an episode of two women in both ends of the world. Hannah is a Swedish priest born on the edge of the twentieth century. On the other hand, a worker in a garment factory in Shapla Bangladesh. The play tells the story of these two dead women.