Ultrastar DC ME200: Western Digital extends the server's RAM due to NVMe SSD 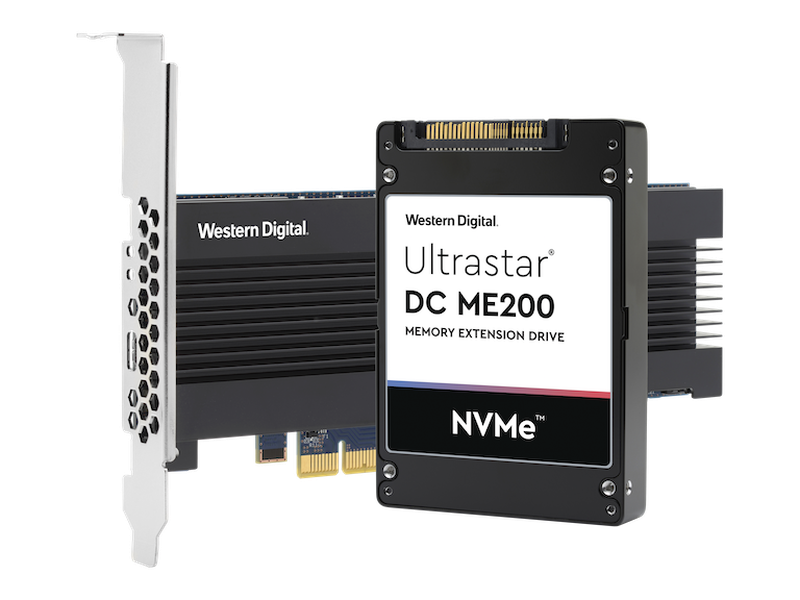 Western Digital has unveiled the new Ultrastar DC ME200 series, a promising cost-effective solution for expanding server memory at speeds approaching DRAM. ME stands for memory expansion, and as a memory extension, the drive is designed to inspire real-time data processing, scaled databases, cloud services, and application caching. The manufacturer believes that it is ideally suited for memory applications such as Redis, Memcached, Apache Spark and large databases.

As an NVMe hard drive, the Ultrastar drive is compatible with most PCIe Intel-x86 servers. Available in 1 TiB, 2 TiB and 4 TiB capacities, it does not require changes to the operating system, system hardware, firmware or applications, according to Western Digital. The forms include a plug-in card (PCI-Express) and a 2.5-inch disk (U.2). 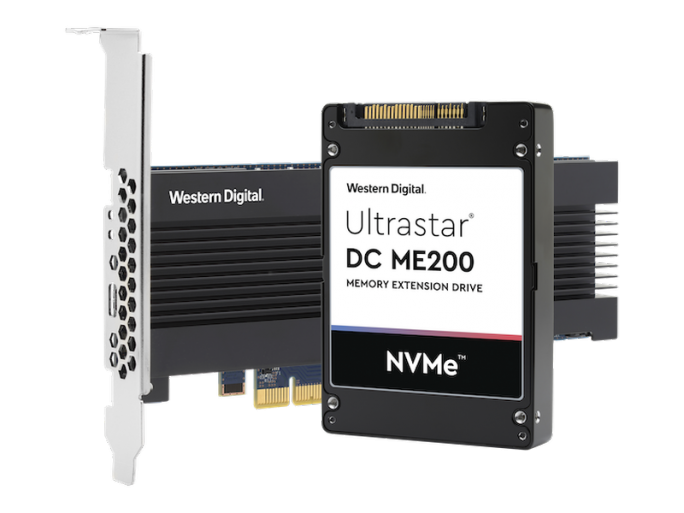 Western Digital Manager Chris Marsh is working on blog post with in-memory computing "beyond physical DRAM memory". According to him, virtual memory achieves high DRAM performance by using over 20 types of algorithms for forecasting, pre-fetching and optimization. The Ultrastar DC ME200 uses machine learning, pattern recognition, code reading and other mass address picking techniques, so addresses are already waiting in the DRAM memory when the processor needs them later.

Marsh ensures that there are no changes on the part of the user for existing application stacks and universal support for Linux distributions. The new Ultrastar series is currently being tested by selected customers, and Western Digital is offering it worldwide.