Malicious treatment: advertising against the police usually without consequences 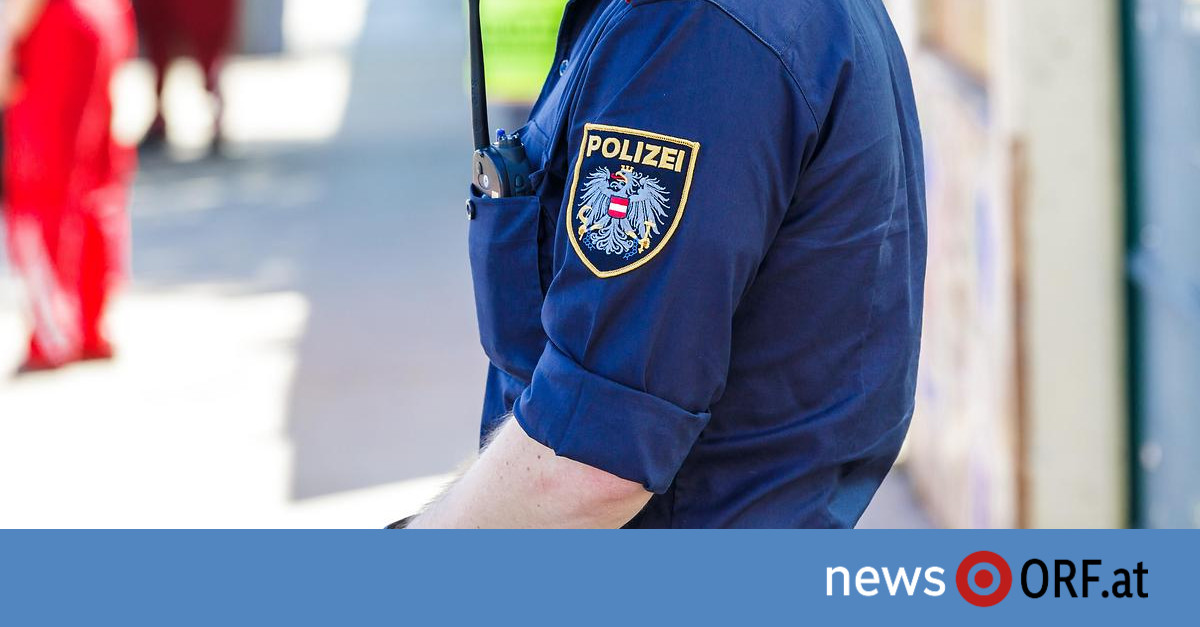 According to the study, all 233 cases were closed in Salzburg during the investigation period. In Vienna, where the authors of the study prepared 1285 cases after extensive analysis of files, interviews with experts and workshops, only seven cases were prosecuted. There was no conviction. Seven negotiations ended with acquittal of the first instance. Instead, in ten percent of cases, the defamation complaint was brought against the applicants.

The study was commissioned during the term of office of former Justice Minister Wolfgang Brandtstetter (ÖVP). He should investigate how the judiciary deals with this subject area and identify any suggestions for improvement. 1518 cases in Vienna and Salzburg with 814 appeals and 1 428 accused officials were examined on the basis of a public prosecution file initiated in 2012-2015.

That in the case of wrong treatment of allegations by law enforcement authorities unacceptable to determine, it can not be deduced from the results, said the Secretary General of the Ministry of Justice, Christian Pilnacek. On the contrary, the authors' research proposals were undertaken to provide a credible and comprehensible way of dealing with such allegations. We want to avoid the appearance of the wrong decision-making process motivated by the mind of the corps, said Pilnacek.

According to Pilnack, the relevant decrees regulating the official allegations of abuse were adapted in the relevant ministries of internal affairs and the judiciary. The deadline for submitting the prosecutor's office has been extended to 48 hours to allow more time for surveys. Oral or telephone contacts between the investigation department in criminal matters and the prosecution service must be recorded in writing in order to optimize the traceability of the initial investigation. In addition, duplication of procedures should be avoided in the future.

Pilnacek added that in 2017, nine prosecutions were filed with the relevant courts by the prosecutor's office for ill-treatment as part of the official command and coercive power. In seven cases, convictions were handed down.

"Governments must be consistently implemented to maintain public confidence in the police," said the Secretary General of the Interior Ministry, Peter Goldgruber. A thorough and thorough examination was also in the applicant's interest, like officials, their "enthusiasm" and "safety of action" in order to obtain them.

As the research leader Susanne Reindl-Krauskopf explained during the lecture, a typical official suspected of mistreatment is a man and a man between the ages of 18 and 34. Five percent belong to special units such as WEGA and Cobra. Most of the investigations to be investigated take place between 18.00 and 6.00, and the main reason for the official intervention are alleged or proven offenses, and in Vienna the most important facts from the substance point of view.

A typical complainant is also a man, and in three quarters of cases, less than 50 years. 60 percent are Austrians or EU citizens, 10 percent of African descent. Seventy percent of the applicants are under the influence of alcohol or illegal drugs or are mentally handicapped at the time of the incident. A typical accusation refers to the use of physical force, which leads to ill-treatment or resulting injury, which is usually easy to their extent. In three percent of the cases examined, there was a serious injury.