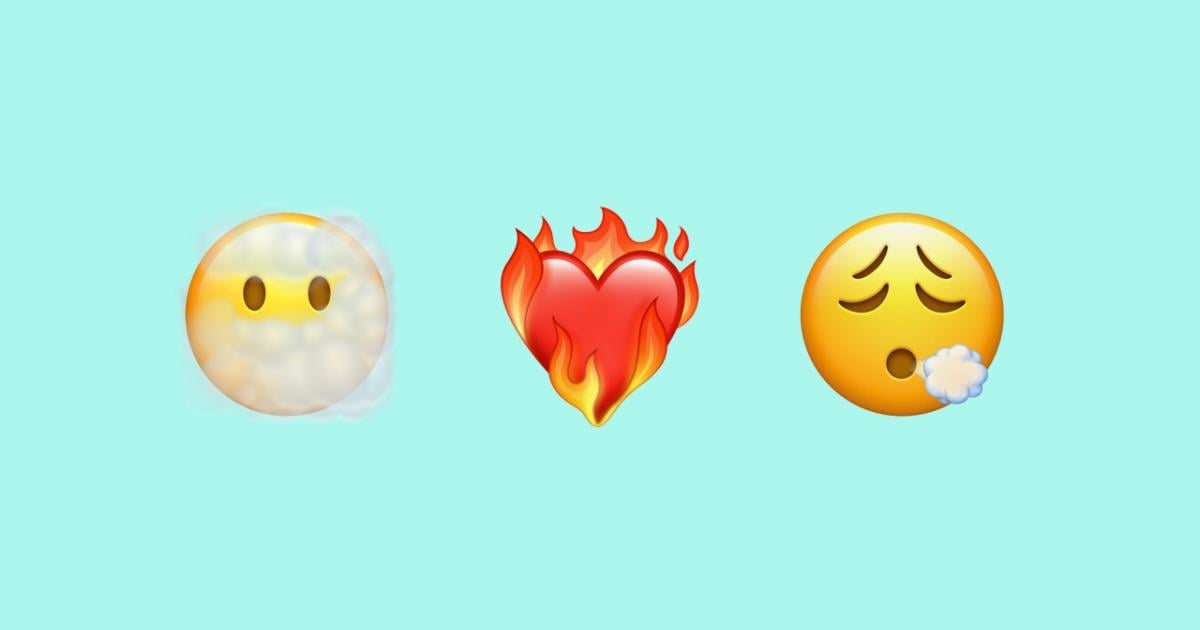 Including a fiery heart and more beards. The headset emoji now looks like Apple’s AirPods Max.

On Tuesday, Apple released the beta version 2 of iOS 14.5. In addition to new features, such as unlocking the iPhone with the Apple Watch, it also contains 200 new emoticons, according to CNET.

New emoticons include a fiery heart as well as an exhaling face and a face in the clouds. Apple has also changed the existing emoticons. Emoji headphones now look like Apple’s AirPods Max headphones.

Syringe emoticons were also probably adapted to KOVID-19 vaccinations. No blood can be seen anymore.

There are a number of new beard emojis as well as a number of other skin and face colors with spiral eyes.