Home / austria / Dozosil returns after surgery on the brain 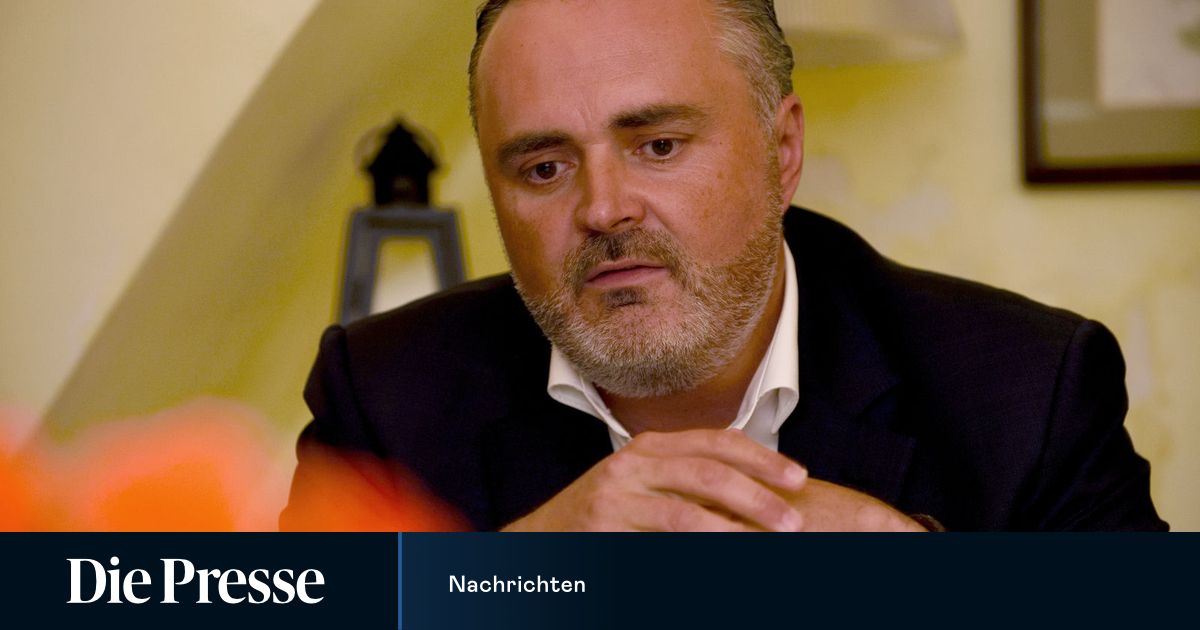 The governor of Burgenland returned to his post for the first time on Friday. The past weeks have not been easy, he says, but: "I'm coming back, with old strength."

Burgenland Governor Hans Peter Docosil (SPC) returned after a brain surgery Sunday with the announcement on Facebook. Already on Friday, Doskozil returned to his office for the first time to discuss dates for the coming weeks with his team. "I'm back, in old strength," he stressed.

The past weeks have not been easy, the governor said. He thanked for the many messages and wishes for recovery that would give him "tremendous strength". Hard times have shown him that Burgenland is "a land of coexistence, where you are there for each other and reinforced".

In early October, Doskozil underwent AF for a second time and had to be spared afterwards. During the state holiday of Burgenland on November 11, it is now again hit.