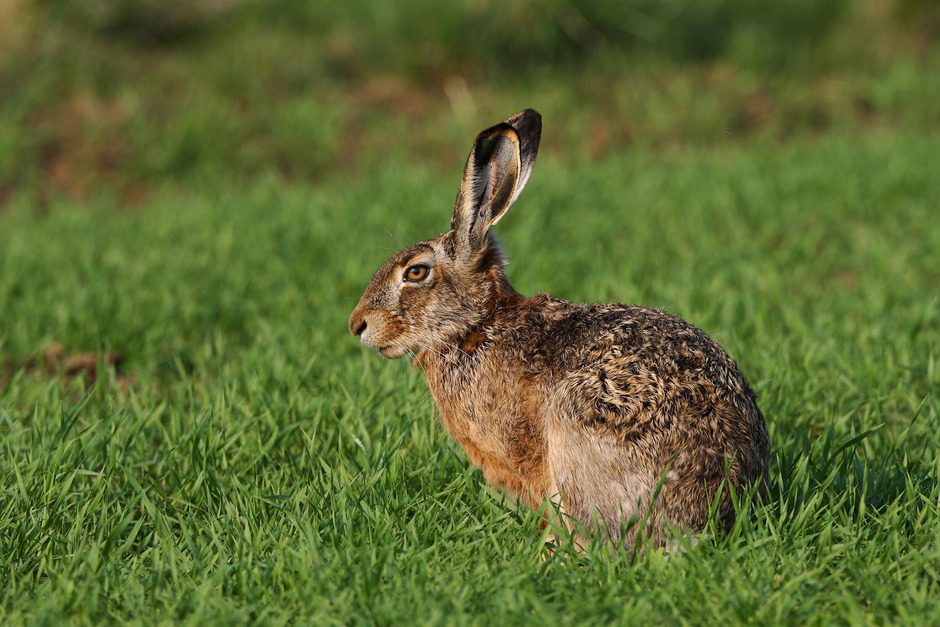 Vienna – Austria has lost about 70 percent of its "vertebrate" in the past 30 years. Biologist Nikolaus Šušić announced on Monday afternoon the result of an unpublished study. This is due to the destruction of habitats by humans. With "DNA barcodes" we now want to understand the spread of species in order to counter this "catastrophic trend".

At present, there are only episodic reports about the extent of population losses and how much biodiversity is lost, said Shusik, who investigated the Natural Science Museum (NHM) in Vienna, told reporters. In addition to the new loss study of 'vertebrates in Austria, for example, a 75% reduction in biomass from insects has been documented in Germany. The same is known from the tropics. But what is missing is a comprehensive picture of biodiversity in the world, and also in this country.

For this reason, researchers in the International Barcode of Life project are working to collect DNA barcodes for as many as 30 million species of plants, animals and fungi as possible to quickly and securely identify themselves, explained Elizabeth Haring NHM Vienna, who heads the Austrian Barcode of Life project. The aim is to "barcode" about 75,000 Austrian strains. "The time between the results of the research, the proposals that were elaborated and the subsequent political implementation at the moment is too great, and the loss of biodiversity is running away," she said. In part, the species will disappear more rapidly than can be affected by diversity.

"There is a major shortage of long-term, high quality and systematically contained data on the status of biodiversity," says Franz Esl from the Department of Botany and Biodiversity Research at the University of Vienna. This should be encouraged to a greater extent. "It takes this to understand the quality and quantity of the global loss of biodiversity and to take action against it."

If a person does not reduce his influence on the biosphere (the entire space inhabited by living creatures, a note), he must expect a catastrophic collapse, says the scientist. In the long run, such an unbalanced system could not exist with such losses.

The pests are easier

For insects, for example, the intensity of pollination is related to the size of the population. When three quarters of these animals disappear, the fewer flowers are fertilized. Due to the transmission of pests and diseases, as well as climate change, the adaptability of the forest is overburdened. For example, the epidemics of the bug bark and the death of ash are the consequence of this. For humans, this means that, among other things, forests absorb less carbon and their protective function decays from avalanches and from the waves.

Experts have also made a recommendation: one must massively resist the loss and destruction of ecosystems. "Many people are unaware that the loss of biodiversity not only destroys the material for beautiful natural films, but also that ecosystems have much greater value for us," said Harring.

On December 6th and 7th, researchers from all over Austria will meet for the "5th ABOL annual meeting" in the NHM. In this framework, they will discuss the progress made so far in the ongoing project of 2014 and exchange views on new methods and their standardization. (APA)