But there are no dogs: Three sheep in Pitzal probably torn by a bear 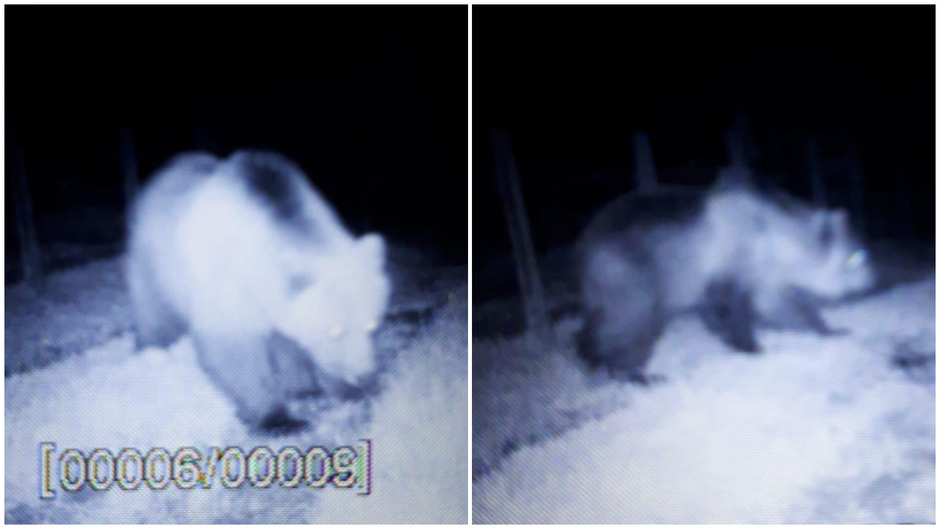 Saint Leonard in Pitztal – On Wednesday night, three sheep were torn on a fenced meadow at St. Leonard in Pitztal. One of them was pregnant. The animals were "literally chanted" as the affected pet owner ORF Tyrol said.

The official veterinarian and hunter in the beginning were not sure if the wolf or stray dogs were responsible for the cracks. Finally, the DNA study should bring light into the darkness. To be on the safe side, on Wednesday night, a camera for wildlife was set up at the scene of the crime, hoping that the culprit would allow it to be seen again, says the owner of the pet ORF Tyrol on.

When evaluating the photos on Thursday morning, the images can see a big bear. This time he left the other sheep in peace. The owner now sees the authorities again on the train. (TT.com)