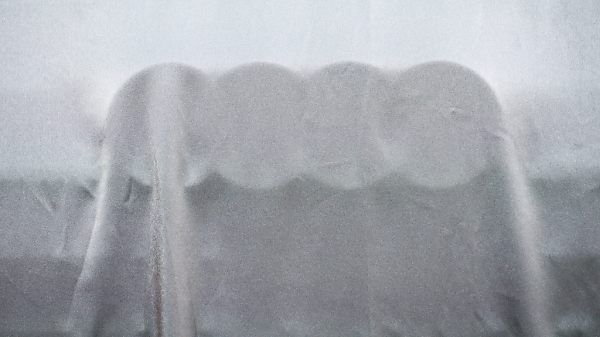 After a week, the strike ended in Hungary
© APA (DPA)


The pay dispute over higher wages at the Hungarian Audi factory in Djir is over. The strike, which began less than a week ago, will be closed on Wednesday evening, the AHFSZ union said. Management approved the necessary salary increase by 18%. The company confirmed the agreement with the MTI news agency.

Thousands of employees launched a labor dispute last Thursday, which had an increasing impact on production in Germany. The company had a compulsory holiday at Ingolstadt's main plant last until Thursday.

In gasoline Györ, diesel, and recently, electric motors are built – not only for Audi, but for other brands of VW Group. About 12,000 Audi employees in Györ are building about two million engines annually and a good 100,000 Audi A3 and TT.