Arc operating system: replacing the Android of Huawei is now a German brand – the first pictures? 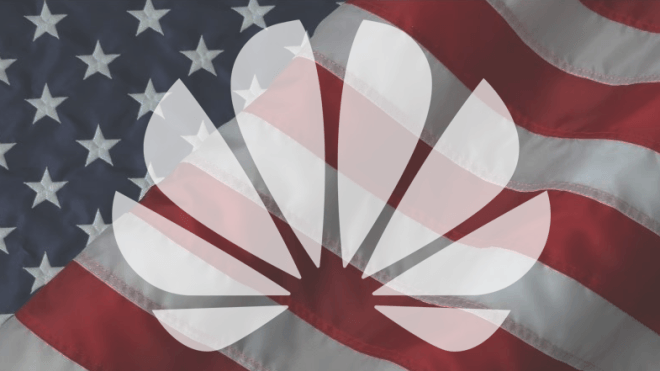 Huawei is currently struggling to tackle US sanctions under Trump. Chinese concern wants to present its own alternative operating system for its smartphones according to previous reports, with the latest name "Ark OS". He is now registered at the German Patent and Trademark Office.


As Caschy colleagues announced thanks to the reader's remark, Huawei recently submitted the name "Ark OS" with the German Patent and Trademark Office (DPMA) as a sign of the word. Also, the words series "Huawei Ark OS" has already been registered. The registration took place only a few days ago, while the full word mark was filed on May 24, 2019.

Of course, the Huawei trademark application does not mean that the Chinese company will actually call it an alternative to the official Google-certified version of Android "Ark OS". However, the guidelines of this term have been repeated in recent days, as Huawei has also registered the brand name in other regions of the world for protection.

As early as March, Huawei registered Men-Design for protection

By the end of March, Huawei apparently applied to DPMA for his request to protect the design of certain elements of the design of the interface. In a whole series of patents, the screens of the application-handling menus installed on a smartphone can be viewed on DPMA. These differ considerably in user manuals from what's shown on current Android smartphones from Huawei in the same area.

Among other things, they appear several times in the images of the mention of the Chinese "Android Green Alliance", which is a merger of Huawei and some Chinese Internet companies such as Tencent and Alibaba. Several years ago, the association pledged to establish quality standards and design of its applications for Google's mobile operating system.

Apparently, the applications shown in the patents are therefore apps for Android, although it is unclear whether the screenshots are actually connected to the new mobile operating system planned by Huawei. So, it's not yet clear whether an AOSP-based AOSP-based variant or even a complete new development with more or less extensive support for Android apps has been adjusted.