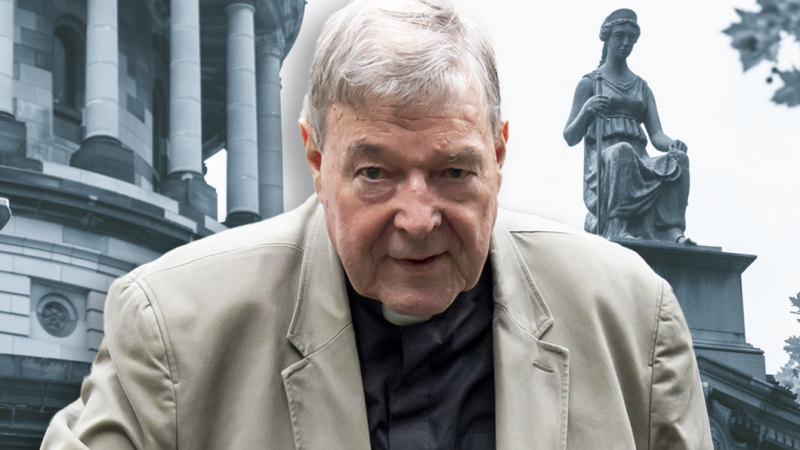 Child Abuse Survivor Lawyer Chris Foster was in the Supreme Court when the verdict read that Pell's appeal was rejected.

"Unreal, hey? Just amazing, extremely amazing, "she said." It could have gone the other way, usually. It's a great day for the victims. "

Her mother, Zora Watt, said she was surprised by the result and would celebrate with friends and neighbors tonight.

"I prayed that this would be the result. He's so powerful. He is not now, but he was and has had so many politicians, people noticed, people of power behind him. I thought it would be very unlikely. But the Lord was speaking. "