Ranchians hold a conference in Auckland, with speakers from around the world 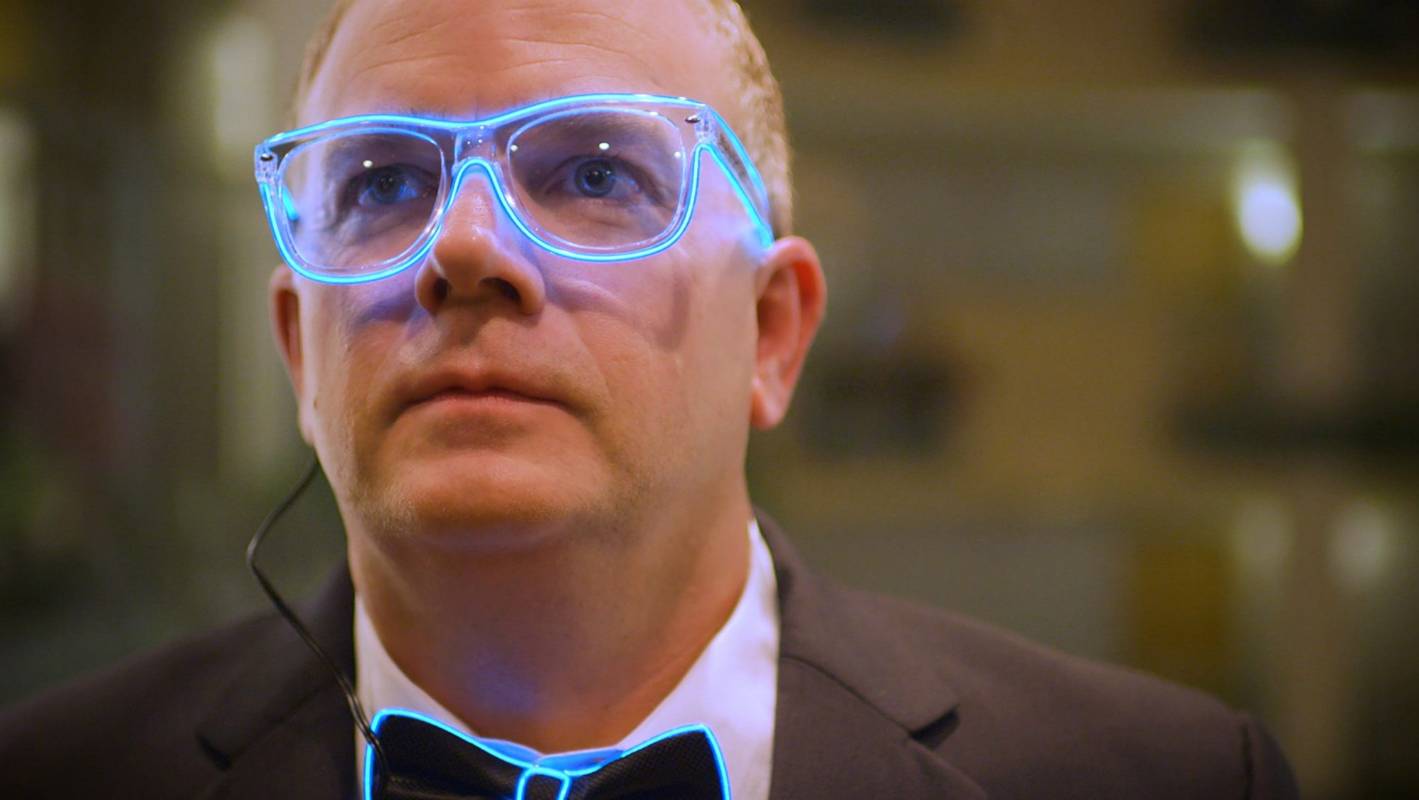 The biggest names in flat earth circles were shipped around the world to speak at the Flat Earth Expo in Auckland.

The stars of the documentary of Netflix in 2018 Behind the curve, YouTubers Mark Sargent and Patricia Steere, were in New Zealand this weekend to talk to local Ran Ranheri.

Flat Earthly Believers believe that the Earth, instead of being the planetary sphere we met, is actually a flat plane. Different factions within the equilibrium community have competing ideas on what the country looks like and who controls it.

The general staff generally believe that bad forces, governments, pilots and other powerful groups have betrayed the public about the nature of the country.

Some flat theories of the country predict huge gloomy walls, up to 45 meters high, surround the earth. The walls, located in what we know as Antarctica, are probably patrolling the army to prevent people from climbing and falling from the edge of the world.

Others say we are living in a dome. In the center of the country, some theories believe that a huge pole-like a cheerful circle-rotates what we know as sun and moon.

Sargent and Shower were two of the most famous leaders of a flat earthquake. Last year they drew mainstream notoriety, after the announcement of Behind the curve. In combination, they have nearly 20 million views on YouTube, and followers on Facebook.

Sargent spoke during the first day of the conference on Saturday, and will re-appear on Sunday in an interview with Steere.

The conference line Sunday also promised a "globe debate versus an apartment".

Steer flew to Auckland from Houston, USA, where she was disturbed by images of astronauts at the airport. Houston is home to NASA's Space Center, which he believes lied to the public. She said the astronauts seemed to wear Star Trek uniforms.

Steere and Sargent believe that NASA is an agency designed to hide the existence of the "dome". He told the Auckland crowd that there was no "chance in hell" that astronauts were on the International Space Station and that he "had no idea" what it was.

However, the International Space Station hosted more than 220 people from around 17 different countries. Multiple space agencies, including NASA in the United States and Roscosmos in Russia, use the experimental station.

She was pleased with the attention of the media that received the conference and, at the Facebook post, told followers that the conference would appear in the television segment.

Comedian Guy Williams, who made the serial television segment NZ today, He attended the exhibition with cameras. It was held at Hotel Novotel in Ellery, Auckland.