Qantas flight turned back after their burst on take-off 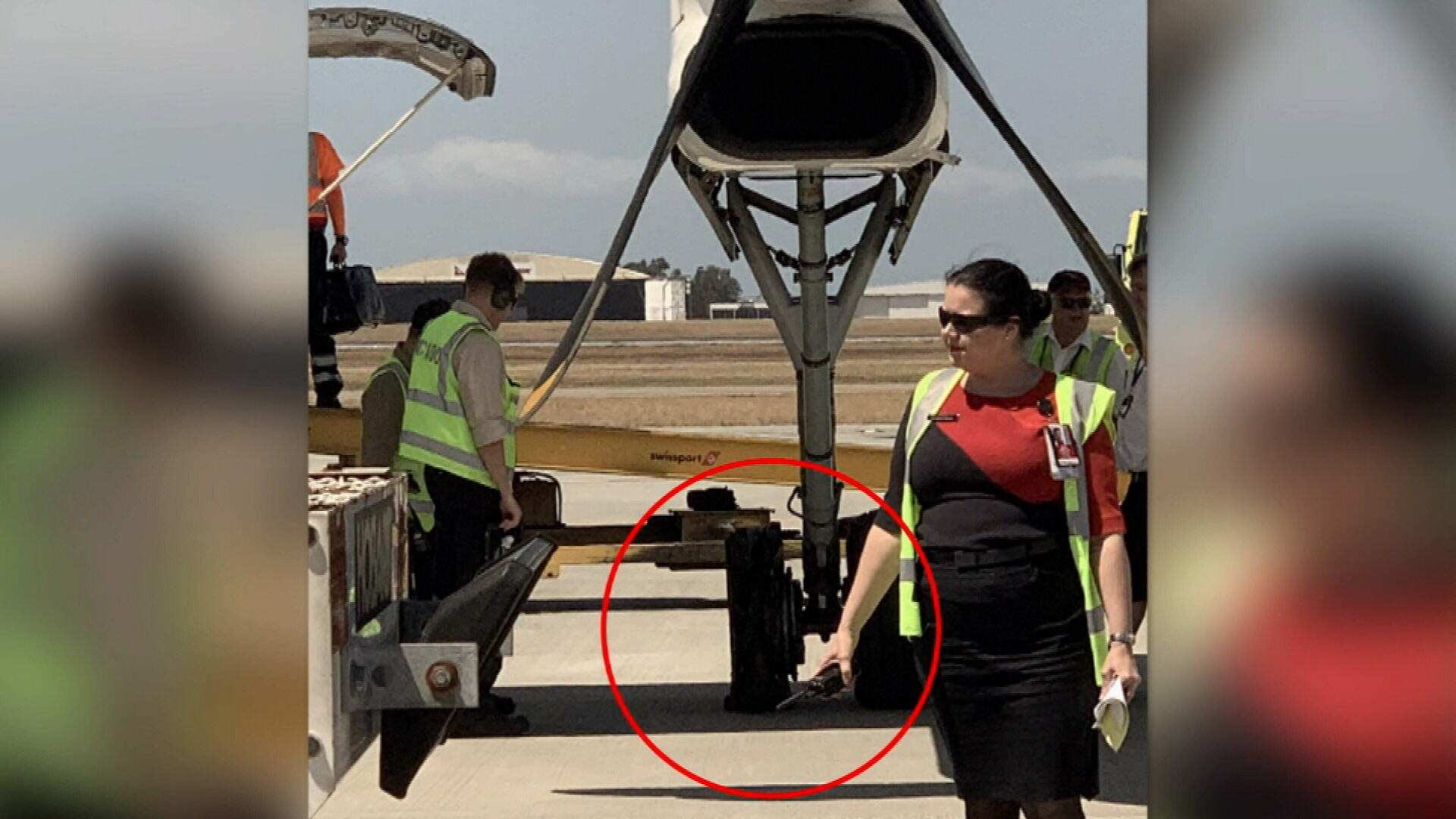 A QANTAS plane tire has burst on take-off, sparking a dramatic mid-air emergency for the 72 passengers on board.

Flight QF2512 took off from Brisbane Airport just before 10am, en route to Mackay.

Shirley Kritzinger, who was on board the flight, told 9NEWS that everyone knew immediately that something had gone wrong.

"As we were going down the runway there was a loud bang, as we almost took off, and we didn't know what it was," Ms Kritzinger said.

"We might have done a tire on take-off if we could get an inspection thanks," he is heard saying on the radio.

Crews on the runway confirmed his suspension.

"There's rubber all down the left-hand side," one operator said.

The plane then circled above the Sunshine Coast for an hour and a half, burning fuel for a safe landing back at Brisbane Airport.

That's when the shock set in for passengers.

"The captain came on and just explained he thought one of the inner tires had burst," Ms Kritzinger said.

"You start thinking things through your mind."

All passengers boarded a replacement flight to Mackay this afternoon.