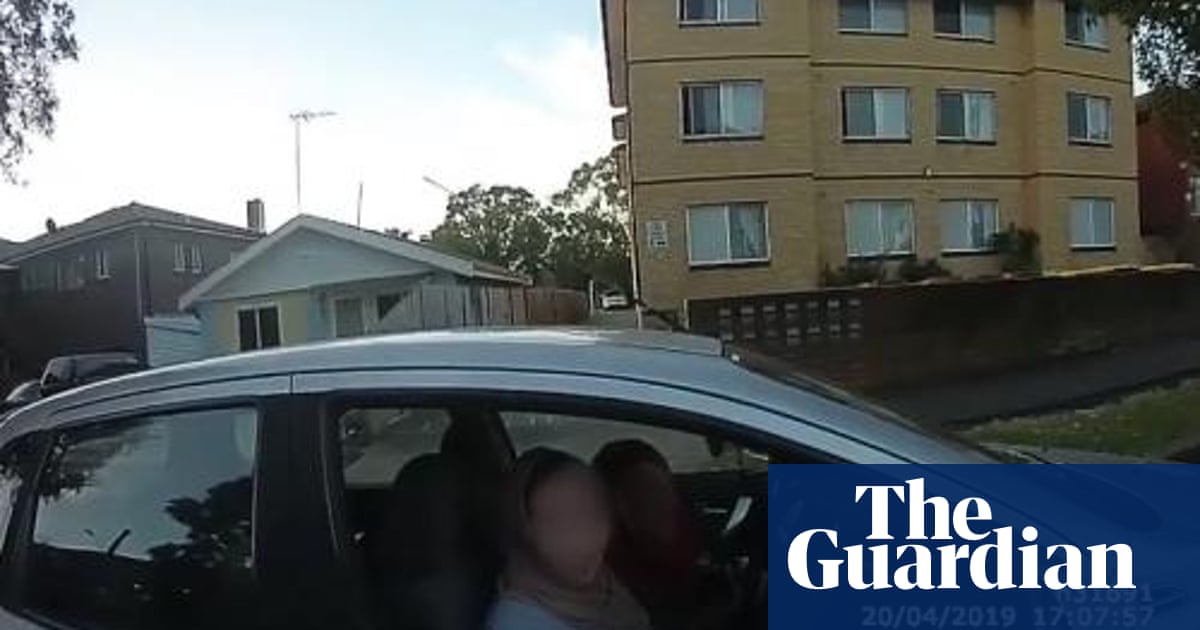 Two New South Wales police officers have been found to have engaged in serious misconduct after they racially abused and belittled two Afghan women at a traffic stop in western Sydney.

On Thursday the Law Enforcement and Conduct Commission released a series of investigations into police conduct in the state, including a video footage of a 24-year-old woman and her stepmother being pulled over by police in April.

The footage shows one of the officers telling the 24-year-old driver she was "the most stupidest person to ever be a motor vehicle driver" before threatening to falsely charge her as an accessory to murder.

Later, the second officer is heard asking one of the women what her religion is and demanding that she “swear to Allah”.

The two officers pulled the women over because they believed one of the women was wearing a seatbelt. After shouting at the driver as she tries to apologize, she demands she and her stepmother produce identification.

When the younger woman explains that her stepmother has recently arrived on a temporary visa, she threatens to put her in prison. The second officer can later be heard using the word “Villawood”, a reference to a Sydney immigration detention center.

The officer then orders both women out of the car and when the driver protests he threatens to make a false charge against her.

"Don 't argue with me or want to go in the back of the paddy wagon as an accessory to bloody murder," he says.

When she tries to explain to the officer that she's not sure where to stop her car, she tells her to "hand your license back if you only know how to drive on Australian roads".

"You don't have to get aggro or be in the back of a jail to get your jail, take advantage of our system," one of the officers says.

The incident was investigated by the LECC after a 24-year-old woman made a complaint about officers' conduct.

She allegedly made further offensive comments after the police body-worn camera was switched off, including accusing her of having drugs in the car and suggesting that if they had been pulled over by police in Afghanistan they would have been "shot from behind".

In its report, the LECC recommended disciplinary action against both officers, saying it was satisfied the first officer had used “intimidating and abusive language” and deliberately “bullied and frightened” the two women.

It was reassuring that the "race and religion" of the two women was relevant to their treatment, pointing out that the officer was "referring to two immigrants" in making comments about them "taking advantage of our system".

"What is obvious is that when he referred to" our system "he did so because he did not consider that [the two women] be part of that system, ”the LECC wrote in its report.

It was also satisfied that the officer's conduct was "partially motivated by and exhibited racial prejudice". The LECC also said the second officer had been “making baseless threats” to both women about being taken into custody or immigration detention.

The commission also expressed concern about the "ripple effect" the conduct would have on members of the Afghan-Australian community.

"It is almost certain that the officers' conduct would be widely reported in the community of which the complainant was a member, with the result that other officers would be tarred with the same brush," the LECC report.

“This 'ripple effect' cannot be underestimated. The people who hear about this incident are likely to have a very adverse view of police officers and, as a result, be wary of or even aggressive towards those officers with whom they come in contact. ”