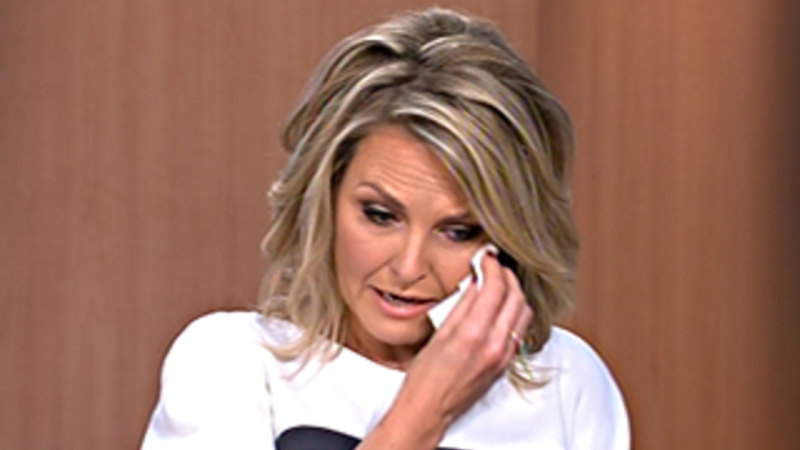 The Sydney Morning Herald revealed on Saturday Gardner and Knight would be replaced by Stefanovic, returning to the role he held for more than a decade, with 60 Minutes reporter Allison Langdon as co-host.

Stefanovic was dropped from Today last year, shortly after his wedding to his second wife Jasmine Yarbrough following a run of negative press since his split from his first wife Cassandra Thorburn.

Nine's news director Darren Wick said Gardner was "a person of great integrity who has done everything for the past two years to host one of the most demanding and high-profile shows on television".

"We made a bold decision to try something new with the two women hosting Today Show this year and regrettably that has not worked for the audience, "Wick said.

The reaction on social media was mostly positive, with people describing it as a "great decision" though others noted "the damage has already been done".

"Looking forward to 2020! Improve though on the stories so they are interesting and more relevant," wrote Alison Hale on Twitter.

Stefanovic praised Langdon, saying that "Ally is her confident, capable woman and I will be there to help her every step of the way but we are equals in this fight … We are both good reporters and we both love a laugh ".

"I'm sure we'll butt heads, but we'll do it with a smile on our face," added Langdon.