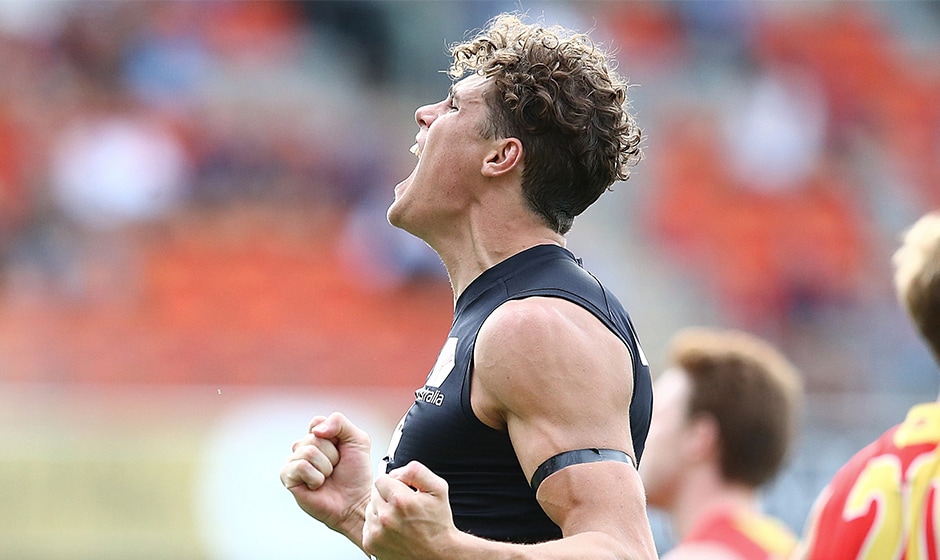 Charlie Curnow is included in the final weekend travel team in Launceston.

After being late off last weekend over bony bruises in the knee, Curnow was elected in the 22nd place on the spot of Cameron Paulson.

Speaking to the media earlier today, senior coach Brandon Bolton said Curnow will get every chance to prove his ability to collide with Hawks.

"There were some interruptions, so that we would give the right to death to hear whether it would come to him," Bolton said.

After being named on the expanded bench, Paulson will join David Cunningham, Jarrod Garlett and Matthew Kennedy as an emergency.

He needs to play Curnow, he will be part of a big forward line, which will include Levi Casbult, Mitch McGovern and Harry McKay.

Returning Captain Hutton, Ben Stratton, is probably a match for Mackey, while Carlton once again named the returning six.