Boxing – Paul Galen will not talk to Mark Hunt 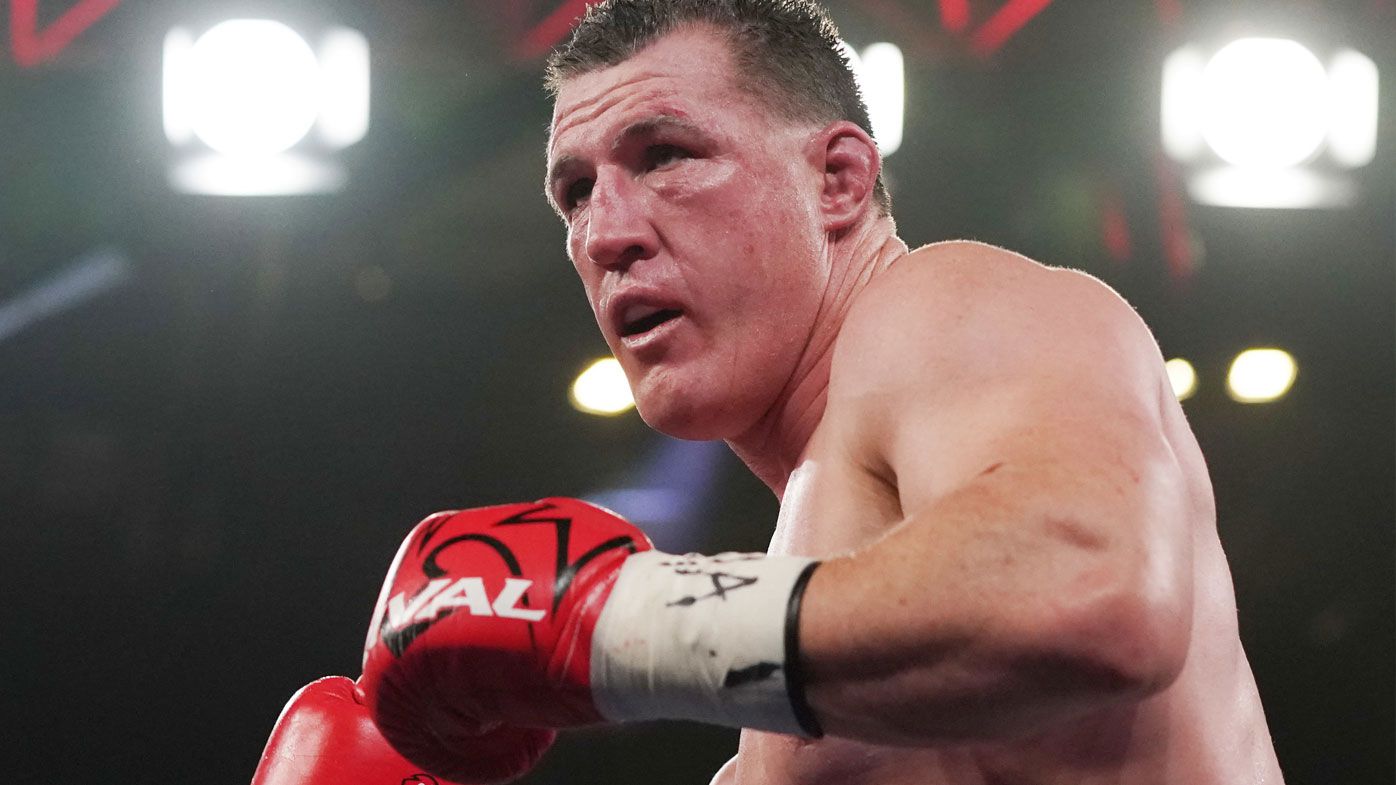 Paul Galen says that former UFC star Mark Hunt, who talks about garbage, is among his least worries before their mega fight.

Galen, 39, will compete with Hunt, 46, after the match officially got the green light for December 16 at Bankvest Stadium.

It is the first Down Ender co-event ever and the first football stadium match since Anthony Mundin battled Danny Green in 2006.

But unlike the last promotion of Galen where he famously went back and forth in a bitter war of words with Barry Hall, the former shark captain says it is different this time.

Galen revealed that “true hatred” for Hull was not the same as Hunt, whom he had known for years.

“I answer my questions honestly and as honestly as I can,” Galen told 2GB Wide radio in the world of sports.

“Boxing has a position for a little nonsense as we know it.

“I’m ready for anything when I need to or when I feel like we saw Barry Hall – after I met him, there was a real discomfort.

“Mark and I have known each other for a long time and there is no need to do things or talk nonsense to try to pump them up. This is a big enough event without him.

“It will be a huge boxing event and a huge New South Wales event after the year we had. He does not need anything like that.

“I am sure there will be a little hostility that will lead to that without a doubt.

“There is no need to try to talk nonsense about each other, the fight will sell itself.