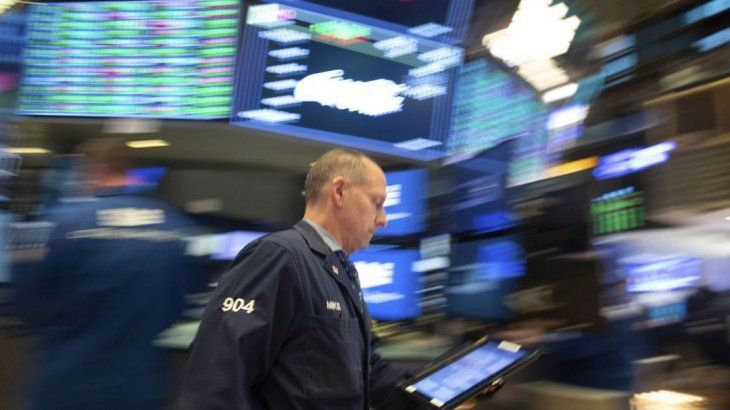 On S & P Technological Sector fell by 3.5% and led to a drop in the S & P 500. Microchip makers, which have between their main buyers, both from Apple and from China, pushed the sector by 7 percent drop in Qorvo Inc. and Advanced Micro Devices.

Apple's warning shook the financial market, investors sought security in bonds and less risky assets. Sectors regarded as defensive, such as public services, mass consumption and real estate, were the only ones to win the S & P 500.

Apple's warning follows data this week that showed a slowdown in the activity of factories in China and the eurozone, suggesting that the current trade dispute between the United States and China has affected global production.

On Thursday, a report by the Institute of Management and Supply (ISM, an acronym in English) showed that US manufacturing activity slowed down in December more than expected, with a decline in an activity index of 54.1 against economists estimated at 57, 9.