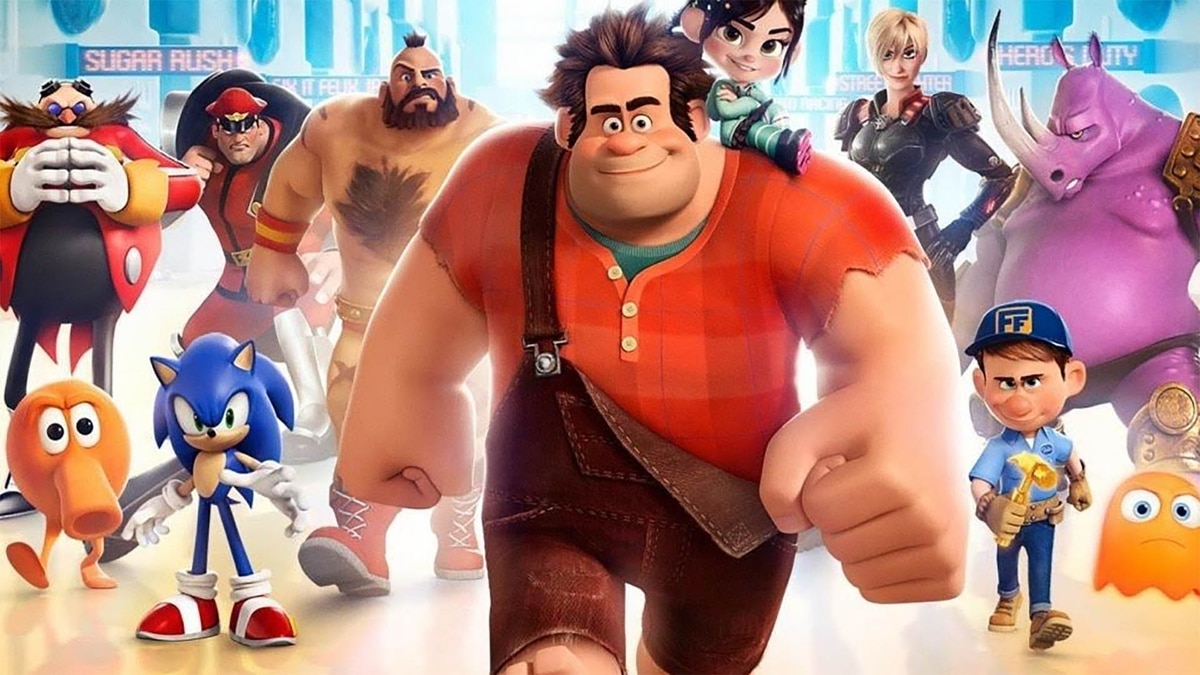 Ralph and Vanellope they come back together, this time to leave their personal consoles and travel via WiFi to the wonderful world of the Internet. An excuse for this madness is to buy a flyer on eBay and in that way to fix the car of the protagonist of the girl Sugar Rush.

The first film (Ralph, the protester) was a mere eighty nostalgia, from the concept of characters and scripts to various jokes that always refer to retro classics. Directors in risky, but efficient turning Rich Moore and Phil Johnston They take the characters from their place of comfort and send them to explore the clues of modernity that the web means in this continuation: Wifi Ralph.

The new field in which the story tells you allows the use of many tools, places and clichés that are adapted to the script, make up a psychedelic maze, full of colors and good ideas.

The plot leads to physical and absurd humor, but also for desacralise on YouTube, social networks, memes (Dark Web) and even influential and content creators.

Disney also allowed to humanize his neat "princesses" from his catalog, into a string that will remain in the history of animation. A moment reached, filled with self-referential and dishonorable jokes to which the characters of Star Wars, Marvel and Pixar.

The natural evolution of the main characters does not take away their essence and they are recognizable and familiar. Adults will enjoy the dialogues and the situations much and children will be able to admire the perfect animated account.

Wifi Ralph It is an inspired second part that begins with a promise of fun, humanity and a message of friendship, and more than meetings.