When and how the Sun will come out 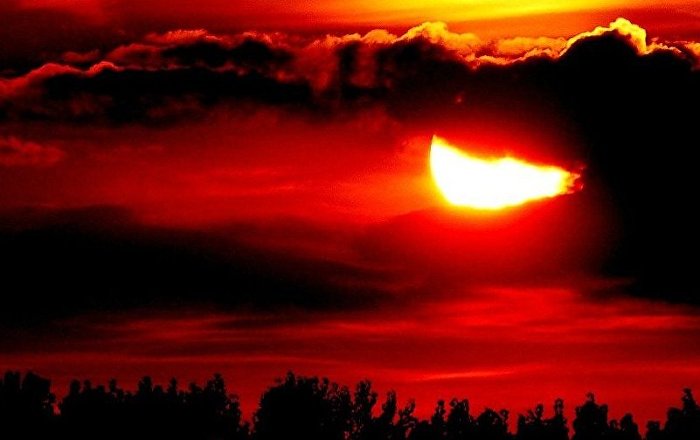 The Sun has already lived about half of its life and will not close in the next 4.5 billion years, says Vladimir Kuznetsov, director of the Institute of Earth Magnetism, the ionosphere and the expansion of radio waves of the Russian Academy of Sciences.

According to Kuznetsov, the expected life span of the Sun reaches about 10 billion years. The main star already lived 4.5 billion years ago, so it has about half of life.

"The sun is in the main sequence of the evolution of the stars (…) The time in which the star remains in it is the longest in its evolution, as it takes up 90% of its life," Kuznetsov said in an interview with Sputnik.

Scientists have noted that the thermonuclear reaction, which is the main source of solar energy, is constantly appearing in the star's colon.

Kuznetsov believes that solar energy will change when all the hydrogen of the Sun is lit and when the destruction of helium and other heavier chemical elements begins. According to the expert, these processes will occur for about 5,000 million years and will lead to the Sun's expansion to the orbit of Venus.

As a result, the star will absorb the closest planets, set the Earth on fire and begin to cool, becomes a white dwarf with a radius of only 10 kilometers and a colossal density. Planets such as Mars, Jupiter and Saturn will orbit around this inert dwarf star.