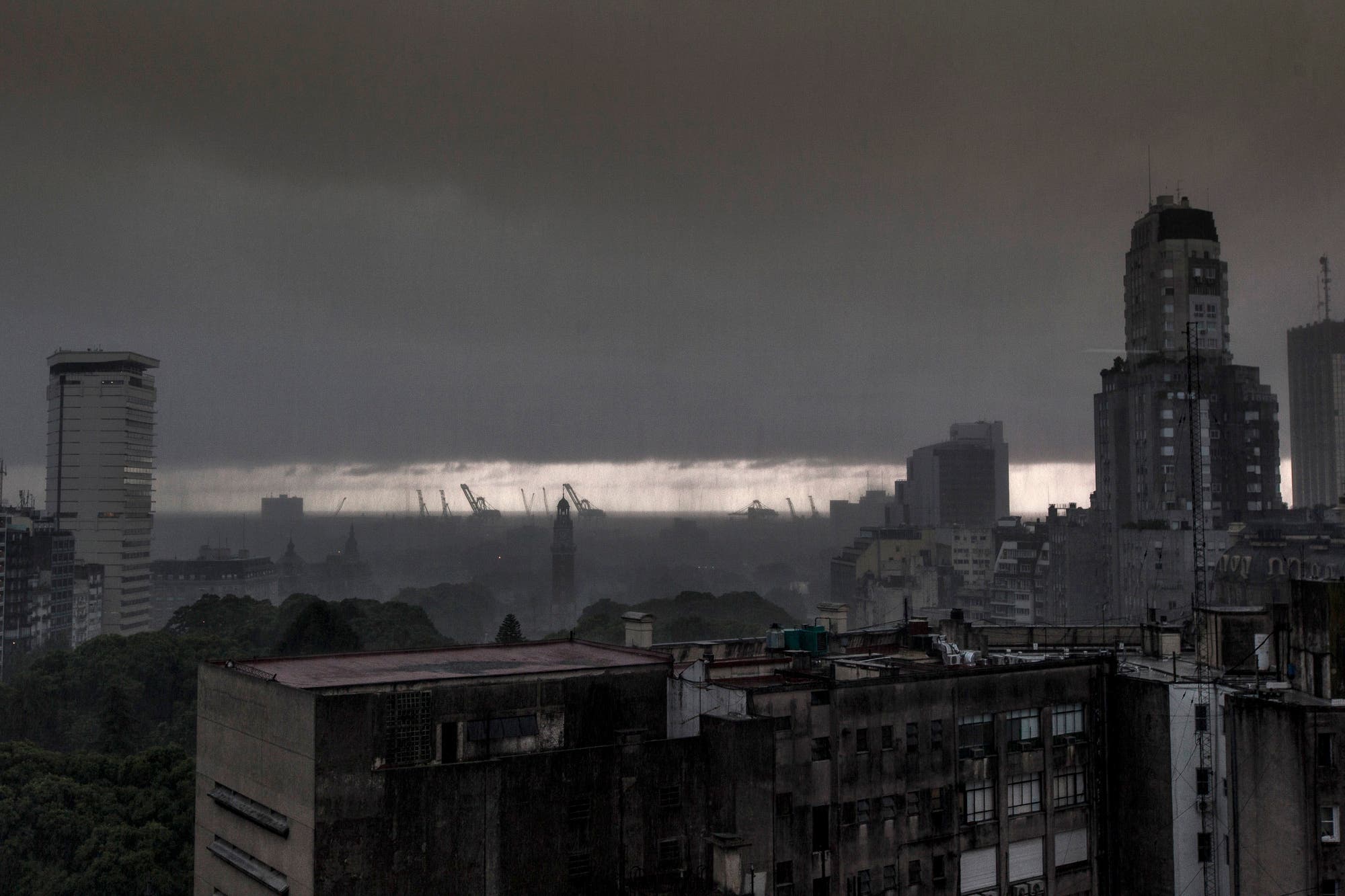 
Between rivers
, center and east from


The Pampa
, center and south of


San Luis
and south of

The phenomenon occurs in isolation in these areas. Storms are expected to spread throughout the region and increase in this early morning.

SMN expects that some storms may be strong, may cause intense gusts, sporadic hail drops, strong electrical activity and generally abundant water fall in short periods.

Although there has been a temporary improvement in the southwest of the province of Buenos Aires and in the center and east of the province of La Pampa, it is expected that conditions will deteriorate again from the afternoon of Saturday 10, so the area covered by the warning remains.

In addition, the SMN issued a warning regarding strong winds in the Cordillan zone of Mendoza, Neuqué and San Juan. Their speed ranges from 70 to 100 km / h.