VIDEO: Soyuz-FG rocket moved to ISB with the expedition of 58/59 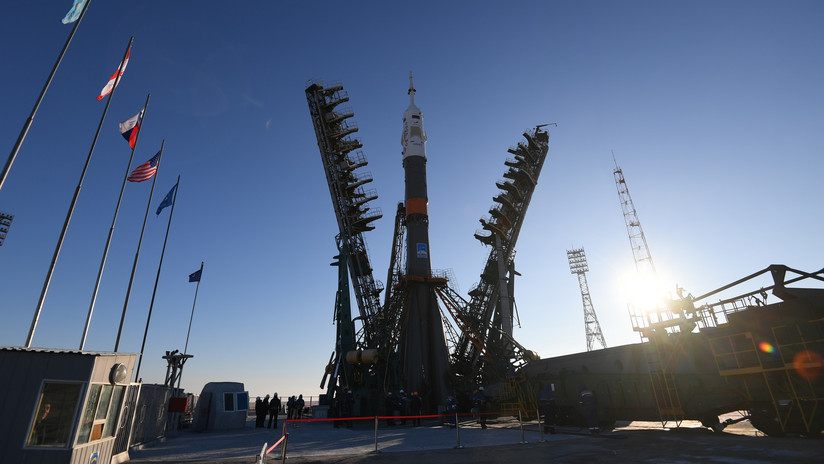 On Monday, the Soyuz-FG rocket with the spacecraft Soyuz MS-11 and the international crew of the International Space Station (ISS) crew were removed from the Baikonur cosmodrome (Kazakhstan).

On Starting at 2:31 pm (Moscow time) and the spacecraft should arrive at ISO six hours later.

This is the first launch of a rocket of this type with the crew after the October 11th crash that forced Russian cosmonaut Alexei Ovchinin and the US astronaut Nick Hague who were on the ship to make an emergency landing.