VIDEO: Execution of a police officer with two motorcycles, from a camera in the helmet of the officer 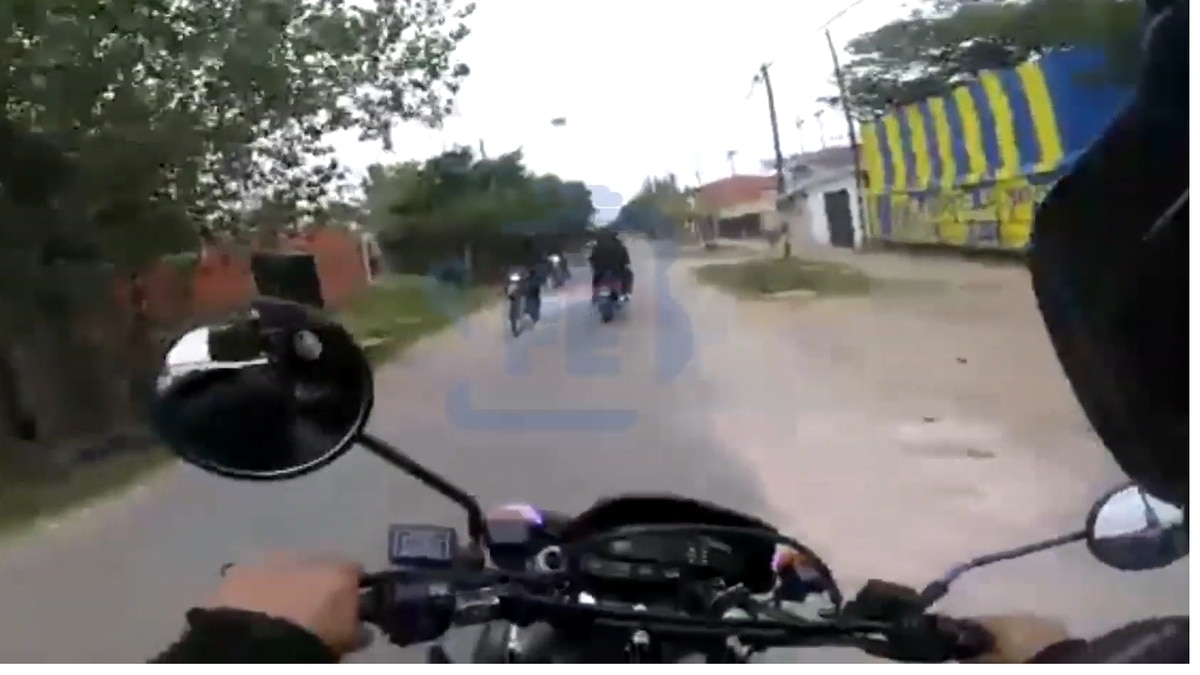 Cash from the Santa Fe motorized police carried out the persecution of two motorcycles that robbed a suitcase with a notebook in the city of Rosario. The whole sequence was shot with a camera placed on his helmet.

The persecution began at the intersection between the streets of Santa Fe and Ovidio Lagos Street, after the two escaped when they noticed the police presence in the area, and spread across various neighborhoods in the city.

In pictures you can see how at different times of criminals they throw two items – first the suitcase and then the helmet – to the police motorcycle with the intention of destabilizing it, which did not happen.

By contrast, two thieves who ended up losing control in the Luddonia and Formosa area, so they tried to escape on foot, each in a different direction.

Finally, the clerk managed to cut down and stop one of them, along with another policeman who came to give their support. The bag that was thrown, along with the laptop inside, they were returned to their owner.

The Ministry of Security of Santa Fe celebrated "the proactive nature of police money" and stressed his courage to put "at risk his physical integrity in search of the security of the citizens of Rosario."